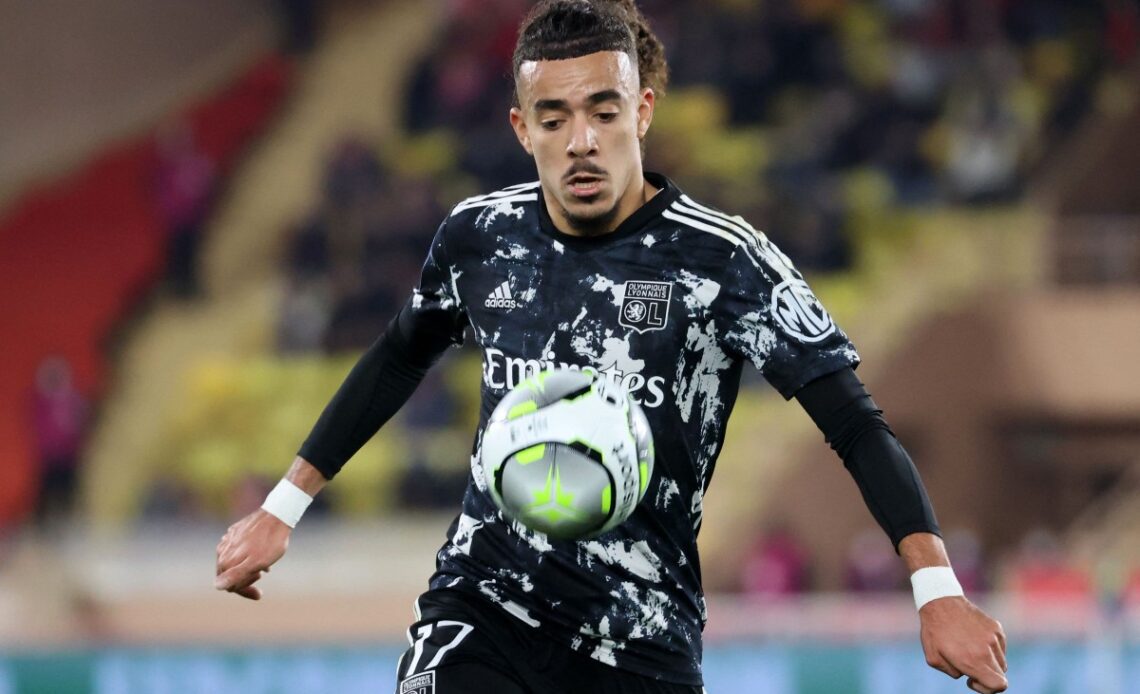 Chelsea are reportedly lining up a bid for the transfer of Lyon right-back Malo Gusto and it seems deals for midfielders like Enzo Fernandez or Franck Kessie also remain an option before the end of January.

The Blues have been busy this winter, just as they were in the summer, with new owner Todd Boehly making sweeping changes to the playing squad since he bought the club last year.

According to the Telegraph, Chelsea still have plans for the end of January, with Lyon ace Gusto on their radar and looking set to be the subject of a bid.

The report adds that reviving a deal for Benfica star Fernandez also can’t be ruled out, while a loan move for Barcelona’s Kessie could also be an alternative.

Chelsea would do well to bring in Gusto as an alternative to Reece James, who has had a difficult season with injuries, while midfielders surely remain essential targets due to both N’Golo Kante and Jorginho being out of contract at the end of the season.

Fabrizio Romano exclusively revealed in his Daily Briefing today that Chelsea still look like one to watch before the end of January.