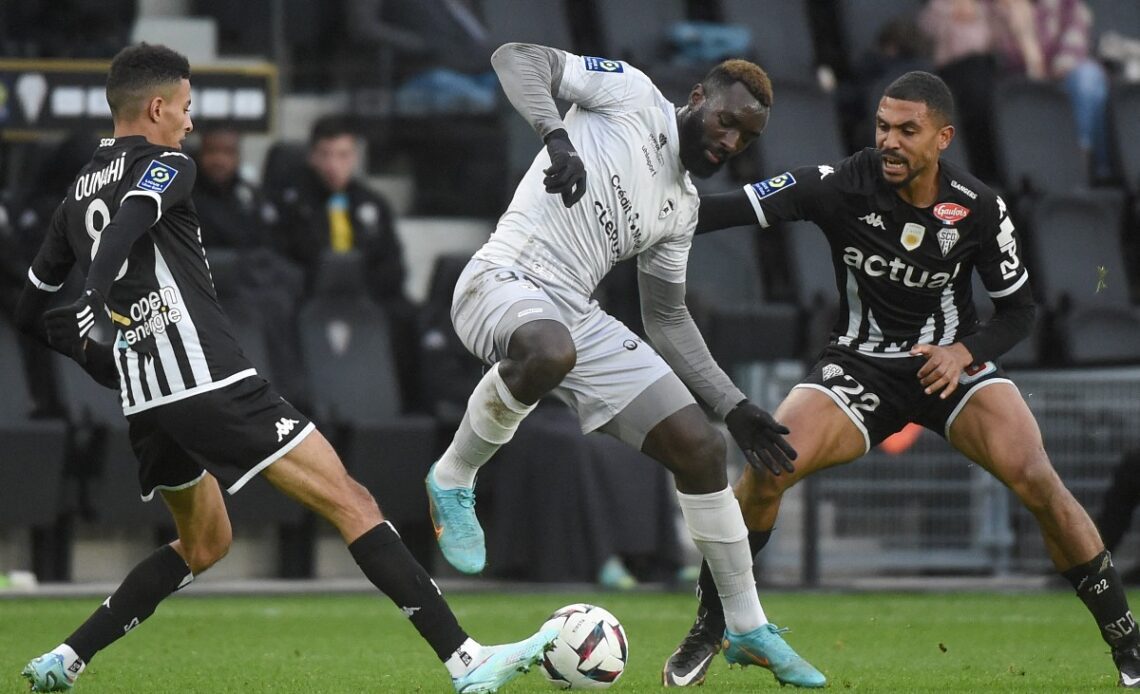 Arsenal have been linked with a move for the Real Sociedad midfielder Martin Zubimendi.

According to a report from Spanish publication Fichajes, the 23-year-old was a target for Arsenal in January and the Gunners will retain their interest at the end of the season as well.

Apparently, the midfielder did not want to join Arsenal midway through the season despite the fact that the Premier League club were prepared to pay his £52.5 million release clause. It remains to be seen whether Arsenal can convince him to join them at the end of the season.

The 23-year-old has been one of the most promising central midfielders in the Spanish league this season and he could be a quality long-term signing for Arsenal.

Mikel Arteta needs to add more quality and depth in the middle of the park and Zubimendi could prove to be the ideal option for them.

The 23-year-old central midfielder would partner Thomas Partey next season and he will look to control the tempo of the game and recycle possession. His arrival will also add more technicality and composure to Mikel Arteta’s midfield.

Furthermore, the Arsenal manager has not been able to rotate his midfield too often because of the lack of options, and the 23-year-old would help in that regard as well.

The opportunity to join a Premier League club could be an attractive proposition for the young midfielder and moving to Arsenal would be the ideal next step in Zubimendi’s career.