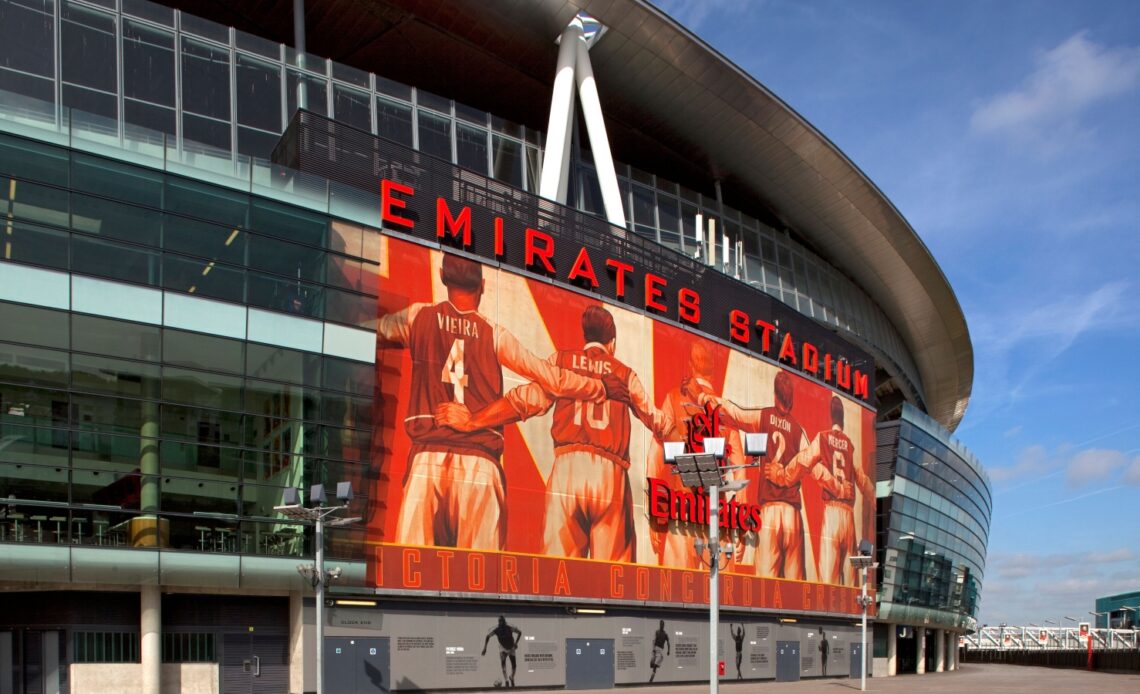 PSV’s match against Arsenal on Thursday has been postponed with police resources in London stretched in the wake of the Queen’s death last week.

UEFA confirmed on Monday that the tie would not now be played and that a new date for the match would be communicated in due course.

European football’s governing body said the postponement was due “to the severe limitations on police resources and organisational issues related to the ongoing events surrounding the national mourning for Her Majesty Queen Elizabeth II”.

An Arsenal statement read: “Our UEFA Europa League home fixture against PSV Eindhoven, scheduled for Thursday 15 September, has been postponed.

“The postponement follows liaison between UEFA, the Metropolitan Police and ourselves, after the passing of Her Majesty Queen Elizabeth II.

“We are working with the authorities to reschedule the match and any tickets (including those purchased via Ticket Exchange or received via Ticket Transfer) and/or hospitality packages purchased for this fixture will be valid for the rescheduled date.”

All EFL matches scheduled for Tuesday and Wednesday are set to go ahead, with clubs planning to pay tribute to the Queen.

“A minute’s silence will be held before matches, with black armbands to be worn by participants, flags to be flown at half-mast and the national anthem to be played in stadiums,” the EFL said in a statement.

All matches in England over the weekend were postponed, and several Premier League games this weekend are in doubt.

Games are expected to go ahead, but matches in London may not be able to due to police resources being required in London for the funeral of the Queen next Monday.

In the top flight, Tottenham are due to host Leicester on Saturday evening while Brentford host Arsenal and Chelsea are at home to Liverpool on Sunday.

A spokesperson for the National Police Chiefs Council said: “Following the decisions of the Premier League and English Football League to cancel this weekend’s matches, we will work with football clubs to try and ensure that, where possible, football fixtures can take place safely when balanced against the requirement to support national events and deliver day to day policing.

“This is a unique situation and we are working closely with everyone involved.”

Elsewhere in Europe, Rangers’ Champions League fixture against Napoli has been moved from…