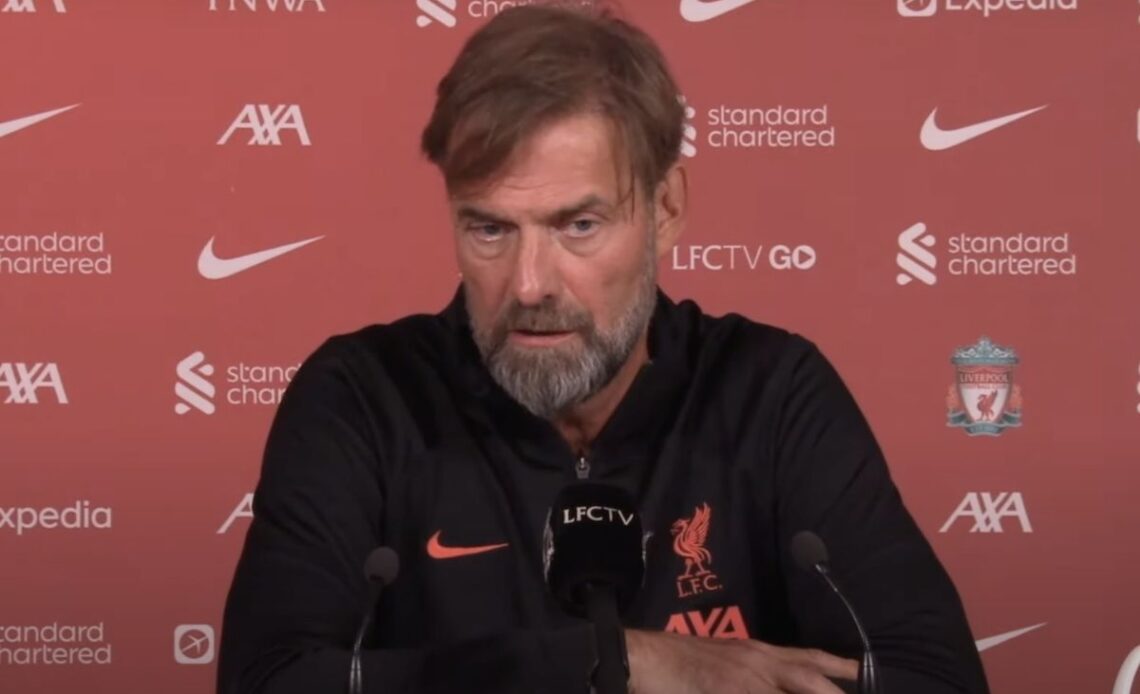 Despite enjoying a hugely successful season while out on loan with Nottingham Forest last season, Manchester United allowed midfielder James Garner to join Everton on a permanent deal during this summer’s transfer window.

The decision, which angered some fans, came as a surprise, especially considering how impressive the 21-year-old had been in the Championship last time out.

Having featured in 69 matches for Steve Copper’s Forest, across all competitions, Garner, who also has four under-21 England caps under his belt, directly contributed to a decent 18 goals.

However, despite returning to Old Trafford at the start of the summer, the Birkenhead-born defensive midfielder, who failed to make a competitive appearance for Erik ten Hag, was sold to Everton for around £15m.

In light of fans’ dismay at the decision, according to a recent report from The Athletic, ten Hag played an instrumental role in allowing the 21-year-old to move on.

It has been claimed that the 52-year-old Dutch tactician did not rate Garner highly enough to consider him a candidate for regular first-team football.

Consequently, given the club’s poor record when it comes to outgoings, United’s hierarchy jumped at the chance to take the £15m on offer, rather than send the midfielder out on loan again and risk his stock declining if he did not enjoy a good spell.