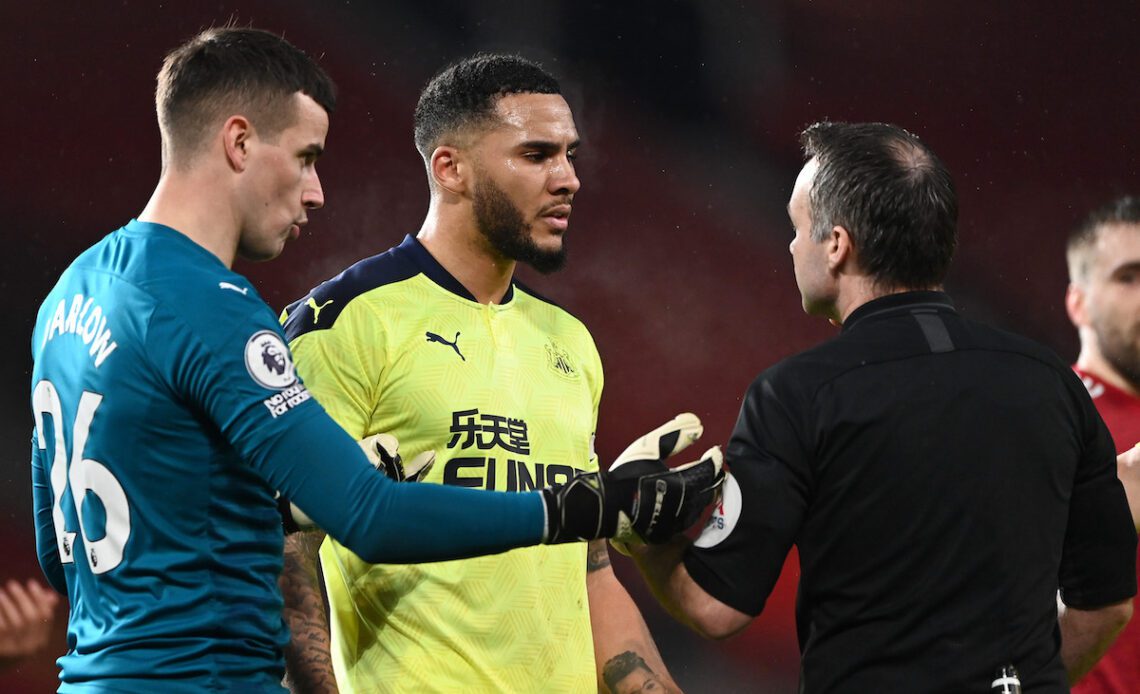 West Ham are open to selling Michail Antonio during the current transfer window having brought in Danny Ings from Aston Villa.

The England striker signed for the Hammers today in a deal worth £15m and that has opened the door for Antonio to leave the London Stadium.

A report from the Daily Mail states that West Ham are now ready to sell Antonio this window having scored just twice in 18 league appearances this campaign.

The 32-year-old has struggled due to being rotated in and out of the team in place of Gianluca Scamacca, and the Hammers are ready to cut their losses having brought in Ings.

The report states that West Ham have concerns over the form of Antonio and his sale will bring in some money for new January signings and free up his £85,000-a-week wages.

The Hammers are experiencing an awful season and they will hope Ings and other signings can fire them to safety over the next few months.