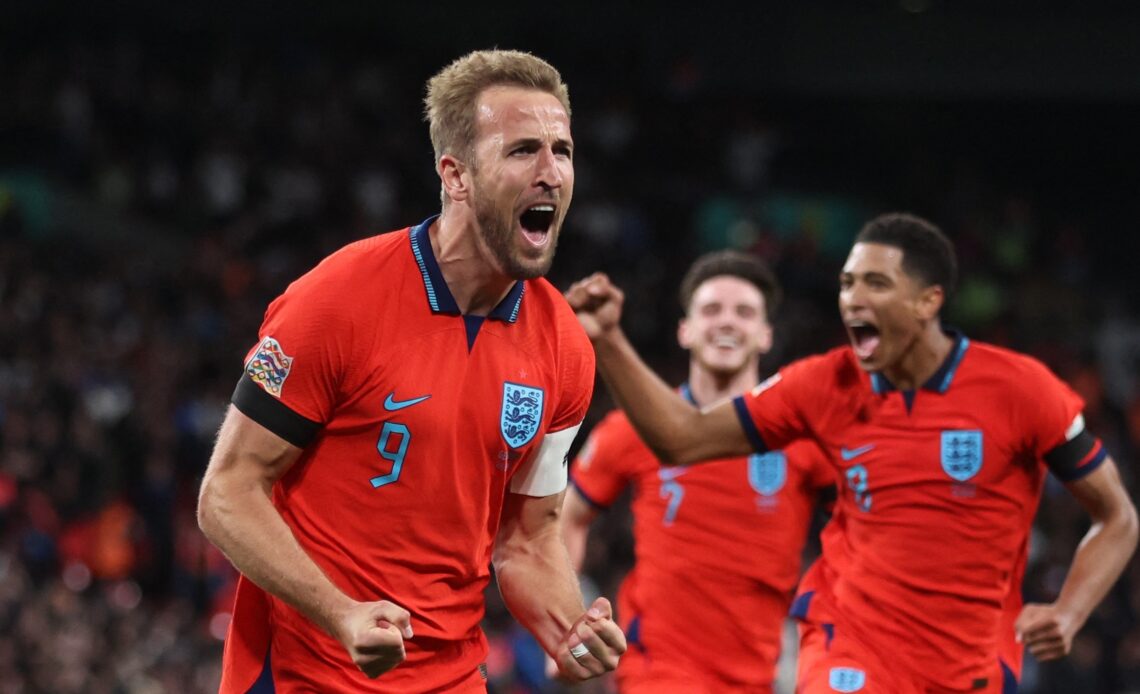 Steven Gerrard is the bookmaker’s favourite to return to his old job at Rangers.

The English tactician made his name at Ibrox before opting to leave Scottish football in favour of taking the reins at Aston Villa.

However, despite being tipped to be a huge success in the Premier League, the former Liverpool skipper only lasted 12 months at Villa Park before he was shown the exit door following an abysmal run of results.

MORE: “What an incredible player” – Collymore heaps praise on England star but raises one concern

Now back out of work and following Giovanni van Bronckhorst’s recent sacking, Gerrard finds himself the odds-on favourite to rejoin his former club.

According to Betfair, Gerrard is 2/1 to become Rangers’ next permanent manager with the Englishman’s former assistant manager Michael Beale the second favourite to take charge at 4/1.