Video: Manchester United target opens the scoring for the Netherlands with bullet header 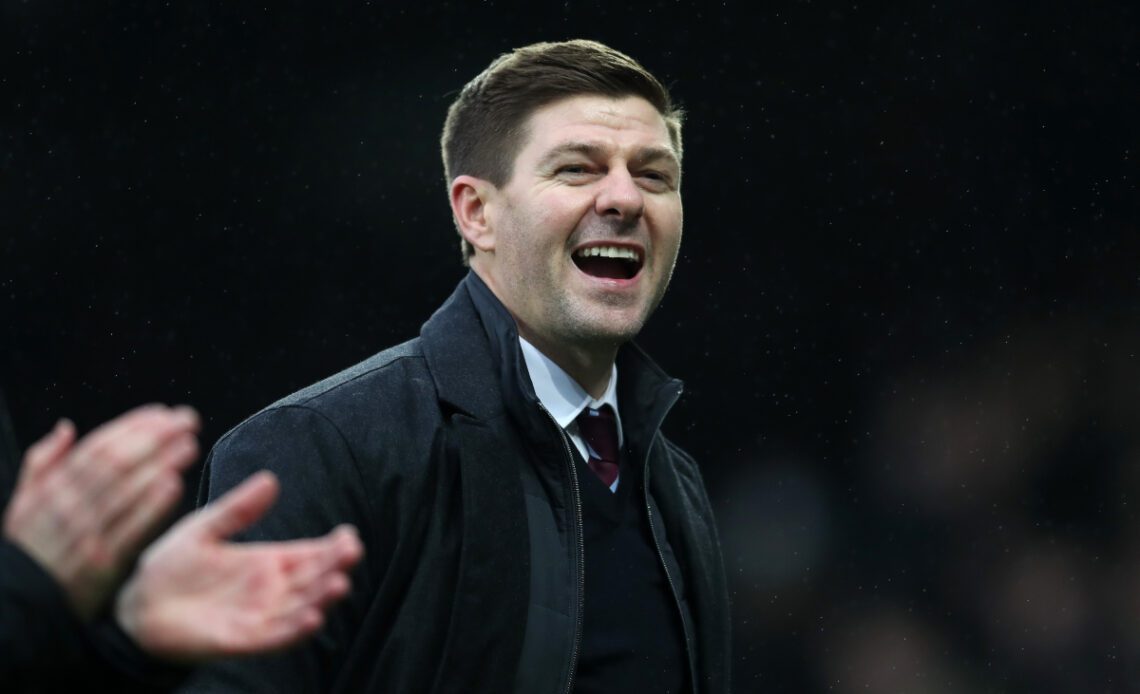 Manchester United target Cody Gakpo opened the scoring for the Netherlands late in the game against Senegal at the World Cup.

After two exciting games to open the tournament, the Netherlands versus Senegal started a little slowly, with neither team providing much of an attacking threat.

Towards the end of the game, Gakpo sparked the game into life, burying a header beyond Edouard Mendy to give the Netherlands the lead.

Pictures below from BEin, FOX Soccer, and ITV Football.

The Dutch youngster breaks Senegalese hearts scoring with 5 minutes left on the clock! ?

Cody Gakpo gives Netherlands the lead over Senegal in the 84th minute!

Fabrizio Romano recently confirmed to CaughtOffside via his Substack column that Gakpo was attracting interest from Manchester United, but there could be a host of clubs in the race especially if he has an impressive tournament at the World Cup.