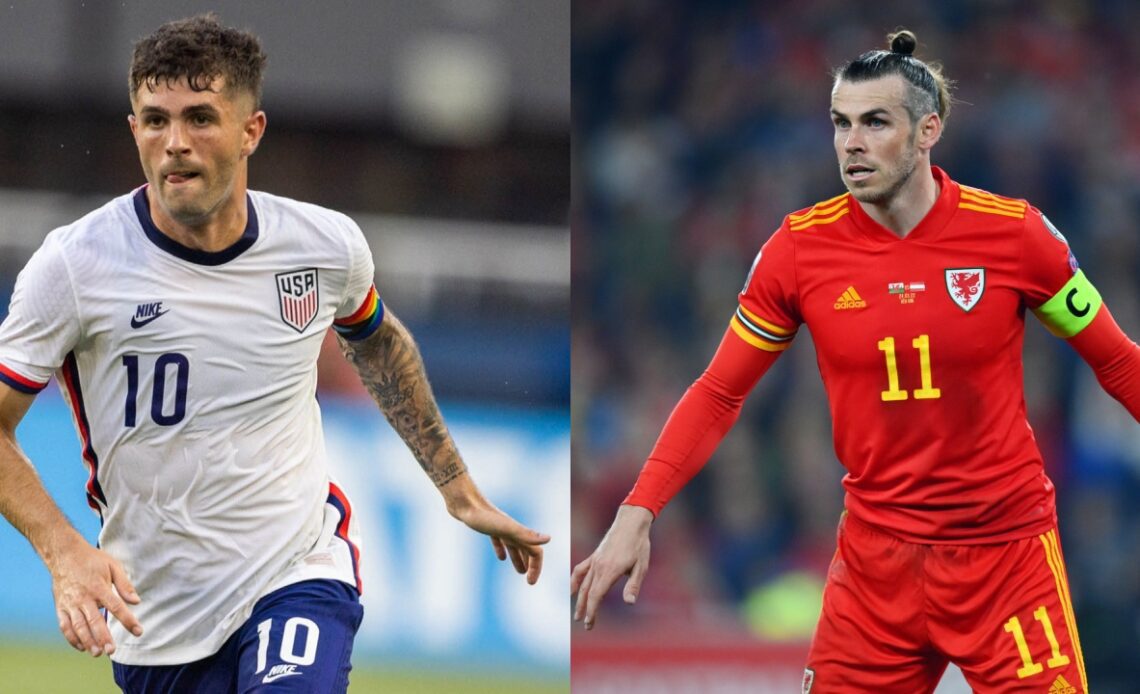 The FIFA World Cup 2022 is set to begin with Qatar taking on Ecuador at the Al Bayt Stadium. However, the tournament’s second day brings us a triple header with the final between the United States and Wales. England are favourites to top Group B, but the second spot is up for grabs with all three teams looking to join them.

The United States are among the favourites of the remaining three teams to join England in the Round of 16. National team manager Gregg Berhalter has put his trust in youngsters selecting the second-youngest squad of the FIFA World Cup. However, he also left some notable players out of his team, such as Middlesbrough’s Zack Steffen, Groningen’sRicardo Pepi, and Benfica’s John Brooks.

The United States have recovered remarkably after losing the 2019 Gold Cup against Mexico. Since then, the team have defeated Mexico in two finals to win the CONCACAF Nations League and the 2021 Gold Cup, respectively. However, their qualification to the 2022 World Cup though automatic, could have been smoother than they finished third behind Canada and Mexico.

However, in between all this, Wales’ head coach Ryan Giggs was fired after domestic abuse complaints. This was a massive blow for the team, but Giggs’ assistant Rob Page has managed to keep the team clicking. However, the World Cup is the biggest stage, and the team will need to be at their best if they can qualify for the next Round.

3,065 days in the making. Time to shine. 🇺🇸#USMNT | @USMNT pic.twitter.com/dx6eWsmzBX

What were they thinking? Best players not to be selected for 2022 FIFA World Cup

Despite some notable omissions, the United States have an impressive squad. With Steffen out of the team, the number one goalkeeping spot will go to Arsenal’s Matt Turner, who has been the understudy to Aaron Ramsdale. Sergio Dest is also a player on who the pressure will be high, along with Juventus Weston McKennie, who has not played a match since…