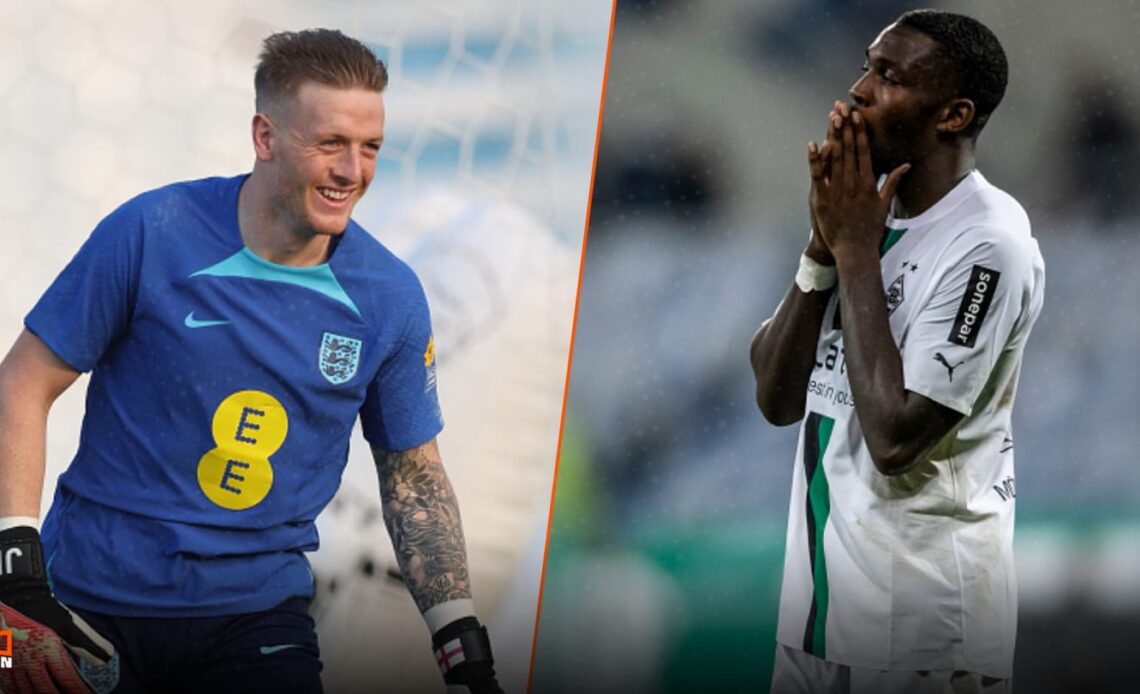 Chelsea will monitor Jordan Pickford over the World Cup as owner Todd Boehly eyes up a new goalkeeper to replace Edouard Mendy and Kepa Arrizabalaga. (The Sun)

The Blues are also ready to step in and pick up Cristiano Ronaldo if the Portugal international is sacked by Manchester United for his tell-all interview with Piers Morgan. (The Mirror)

Newcastle will make a January move for France international Marcus Thuram in January. The Borussia Monchengladbach forward’s contract expires in the summer. (The Sun)

Lionel Messi could reunite with Pep Guardiola at Manchester City if he does not win the World Cup with Argentina. (El Nacional)

Scott Saunders hosts Graeme Bailey in the latest episode of Talking Transfers, discussing Cristiano Ronaldo’s interview and his future, Man Utd’s interest in Cody Gakpo, plus the latest on Endrick and Rafael Leao. Available on all audio platforms.

Real Madrid have placed a price limit on their pursuit of Borussia Dortmund and England midfielder Jude Bellingham in a boost for rivals Liverpool. (Sport)

Brighton midfielder Billy Gilmour is prepared to move to a European side on loan in a bid for more game time having struggled at the AMEX so far this season. (The Sun)