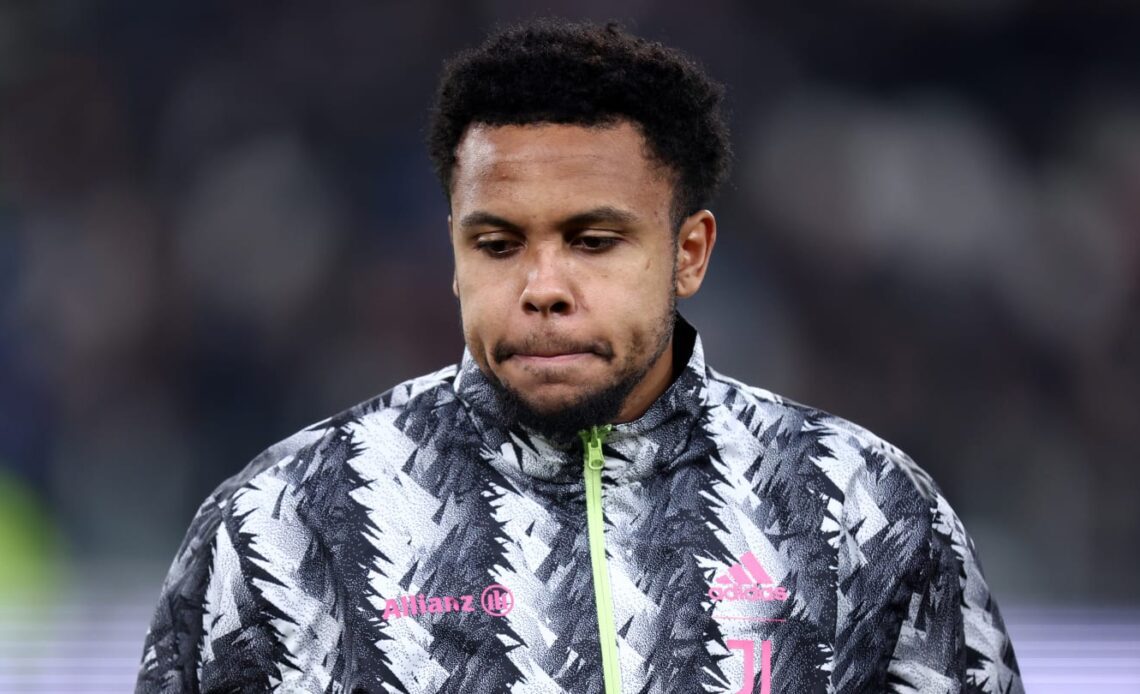 Juventus have offered a number of Premier League clubs the opportunity to sign Weston McKennie during the January transfer window, 90min understands.

McKennie has been a regular at Juventus since making the move from Schalke in 2020, making 96 appearance in all competitions. Despite regular game time however, the USMNT international has never really impressed in Turin and now the club are keen to move him on this January.

90min understands that the player has been offered to a number of Premier League clubs and that some of those teams responded positively to the proposal.

Arsenal, Leeds, Newcastle and Aston Villa all have an interest in signing McKennie on loan with an option to purchase the player outright in the summer if he impresses.

Tottenham have had a longstanding interest but haven’t taken it anywhere this month. Chelsea and Liverpool have also been linked with a bid for the 24-year-old previously, although 90min can report that neither is yet to show any interest during the current transfer window.

Juventus are keen to shift some players in the coming months due to the financial situation the club find themselves in. Juve posted a loss of around €250m during the most recent financial year and have been deducted 15 points due to the investigation into their capital gains reporting.