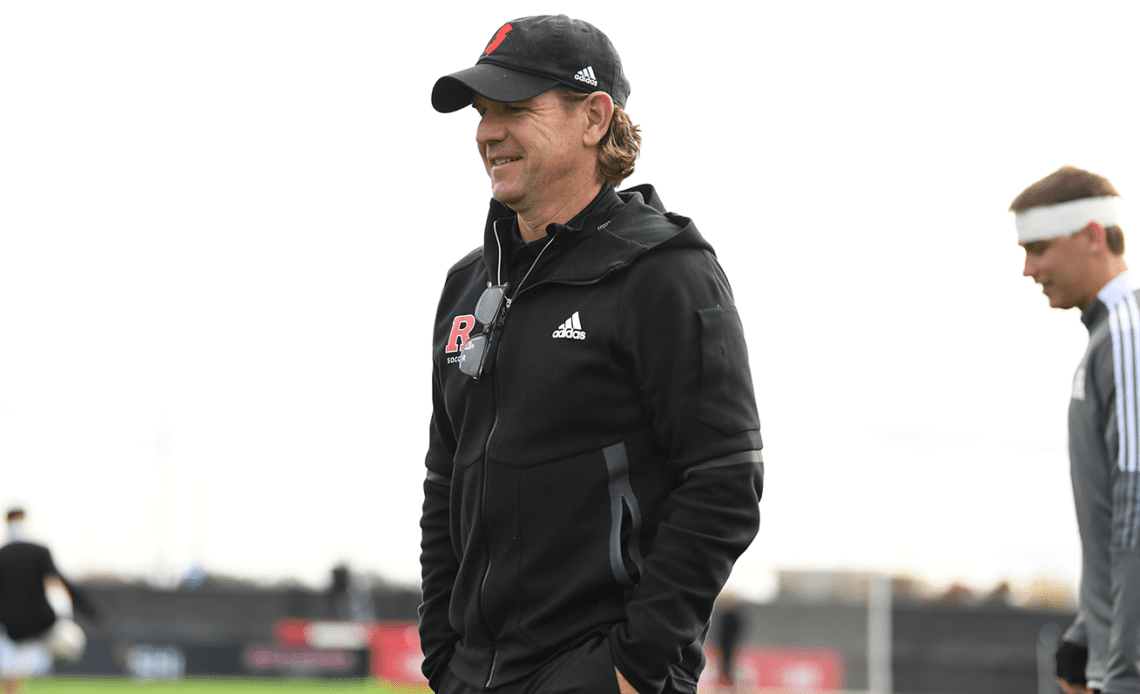 Calov, a rising junior, and Koza, a soon-to-be sophomore, will join the Scarlet Knights at an exciting time for the program, coming off their first-ever Big Ten Tournament Championship.

Curt Calov, a midfielder from Morristown, New Jersey, spent the last two seasons at Syracuse where he helped the team to its first National Championship in program history.

During his sophomore year with the Orange, Calov made 23 appearances and four starts. He scored four goals and provided a career-high seven assists for 14 points.

The Jersey native played a key role for Cuse in the College Cup, as he scored in the 33rd minute in the National Championship match in addition to converting the second penalty in the 7-6 shootout win over Indiana. He also assisted the first goal in a 3-2 win against Creighton at the College Cup Semifinal and opened the Quarterfinals against Vermont with an incredible Olimpico goal from the corner flag in the 11th minute.

In addition, Calov recorded an assist in Syracuse’s 2-0 victory against Clemson in the 2022 ACC Championship Final.

During his freshman Year (2021), Calov was named to Top Drawer Soccer Top 100 Freshman list and appeared in all 18 matches for the Orange, making seven starts. He ended the season with five goals and one assist for 13 points. He finished third on team in shots (28) and scores (5).

During his high school career at nearby Delbarton, he led the team to the State Championship in 2020 and was recognized as a 2020 High School All-American. He also played for the Players Development Academy.

“Curt fits in very well with the style of play here at Rutgers,” McElderry said. “We want to ball on the ground and build from the back. Curt is technically excellent, can create off the dribble, set up goals, score goals and be a player that can simply make a difference. I’m looking forward to working with Curt to push himself to be an impact player for Rutgers, in the Big Ten and on the national scene.”

Hailing from Newtown, Pennsylvania, Sawyer Koza comes “On The Banks” after playing his rookies season at Temple.

As a freshman with the…