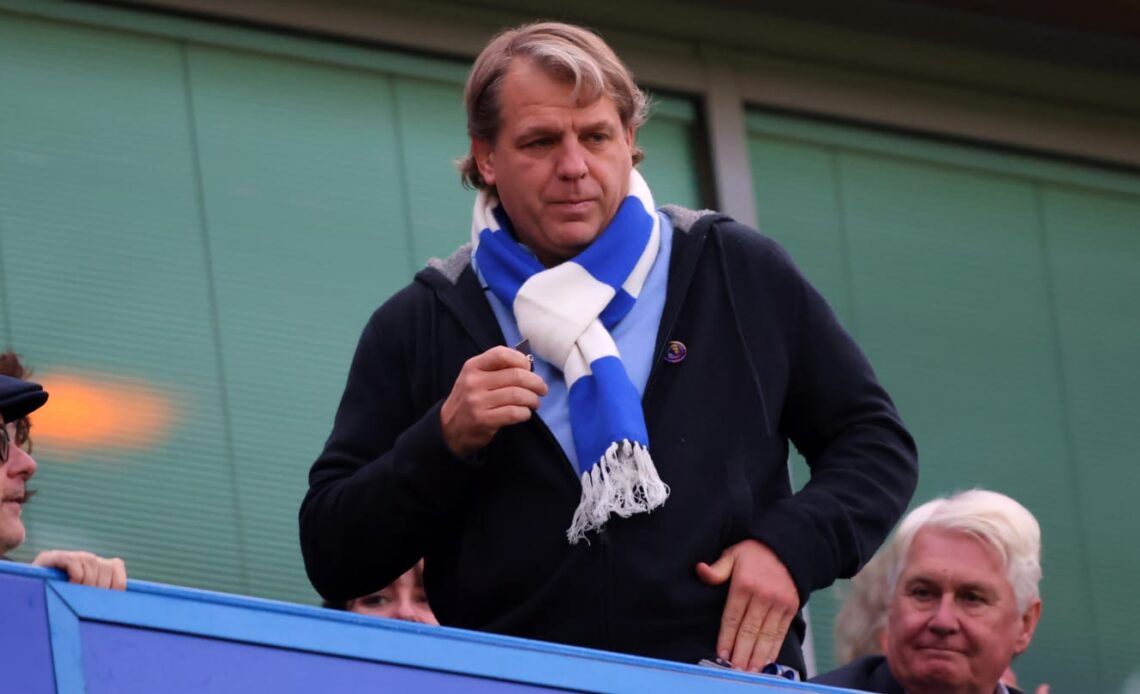 UEFA are looking into closing a loophole in their Financial Fair Play legislation which allows teams to amortise transfer fees with long player contracts.

The current interpretation of the law allows teams to spread any transfer fees spent over the length of the player’s contract, with Chelsea taking real advantage of that by signing their players to huge contracts this month.

Mykhailo Mudryk’s eight-and-a-half-year contract is the longest in Premier League history and allows Chelsea to spread the FFP impact of their £80m spend over that length of time, making it significantly more manageable.

According to The Times, a number of clubs have raised concerns about Chelsea’s dealings and UEFA are now exploring ways to limit contracts to five years at most.

Chelsea are by no means the first club to offer long contracts but the Blues’ prolific spending has prompted concerns among unnamed teams who have reached out to UEFA to encourage some control of the situation.

Current UEFA rules limit clubs to offering five-year contracts unless the law in that individual country permits anything longer, and with no rules on the subject in the United Kingdom, Chelsea have made the most of the freedom afforded to them.

Now, however, UEFA are looking to ensure that player transfer fees cannot be amortised over any longer than five years, regardless of the contract signed.

Chelsea will not be impacted when it comes to players they have already signed, while clubs are also expected to be free to continue abiding by the current interpretation of the law until the summer, when the five-year rule will be introduced.

While Chelsea’s spending has obviously highlighted the loophole, UEFA are keen to make the change anyway to help ensure clubs avoid falling into financial problems further down the line by committing to unsustainable, long-term expenses.