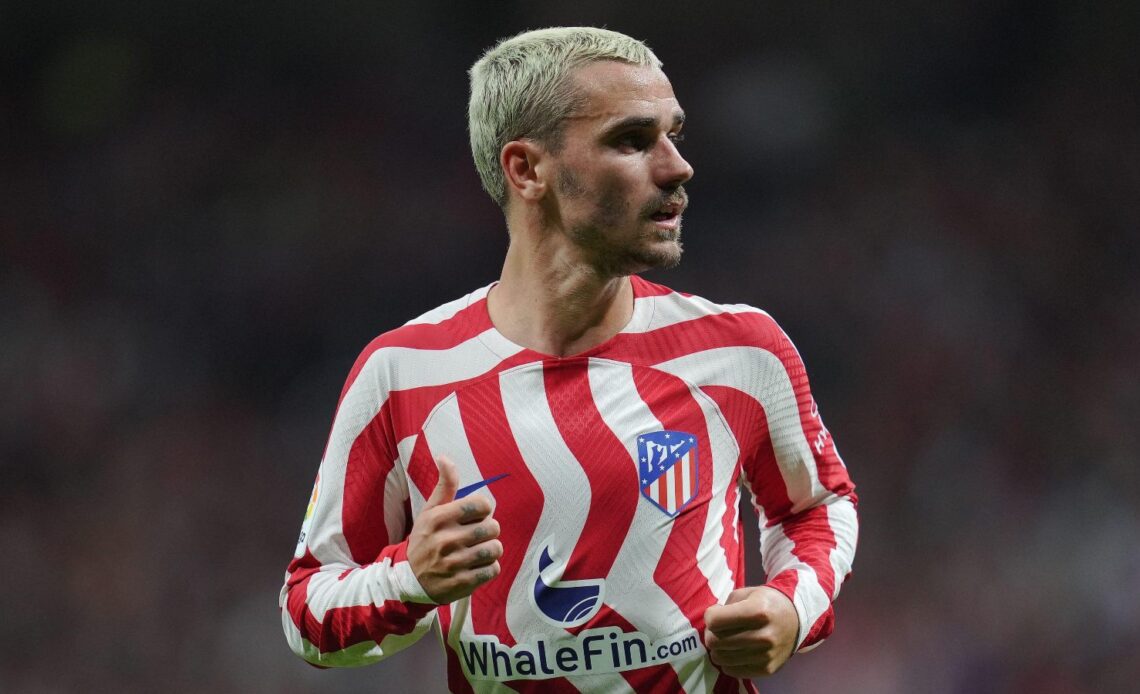 Man Utd reportedly attempted to sign Antoine Griezmann in the summer but his ‘priority’ was to remain at La Liga outfit Atletico Madrid.

Griezmann has consistently been linked with the Premier League over the past few years but it looks likely that he will spend the rest of his career outside of England.

The Frenchman re-joined Atletico Madrid permanently from FC Barcelona last October. He initially returned to his former club in 2021 on loan.

This loan deal included an obligation to buy for around £35m if he played a certain number of minutes in 2021/22 but they were keen to avoid paying this fee given their ongoing financial struggles.

This meant that Griezmann was limited to 30-minute cameos at the end of last season so he remained below the appearance figure that would have forced them into a purchase.

Man Utd are in the market for attackers, though their problem in that area was less urgent last summer as they still had Cristiano Ronaldo.

They were seemingly planning for Ronaldo’s exit, though. Sky Sports are reporting that Man Utd ‘sought dialogue’ with Griezmann in the summer to ‘gauge the possibility of signing the France international’.

United’s hierarchy ‘made calls to arrange a meeting’ but Griezmann’s ‘priority’ was to join Atletico Madrid permanently. This is despite him being ‘flattered’ by the interest from the Red Devils and he felt that a move to the Premier League would be a ‘challenge’.

It is said that enquiries from England ‘have not stopped’ but the player remains ‘happy’ at Atletico Madrid and the ‘only time he would consider his future’ is if Diego Simeone leaves.

A separate report from Dean Jones has poured cold water on suggestions that Griezmann could end up at Man Utd.

“I’ll be absolutely amazed if Griezmann lands at Man Utd. I don’t know in what world that would come through at the moment,” Jones told GiveMeSport.

“He’s had a brilliant World Cup. I’m not sure Diego Simeone will be playing him in the same role he played for France but I certainly think he’ll be playing him. I don’t see that United are going to be getting Griezmann soon.”