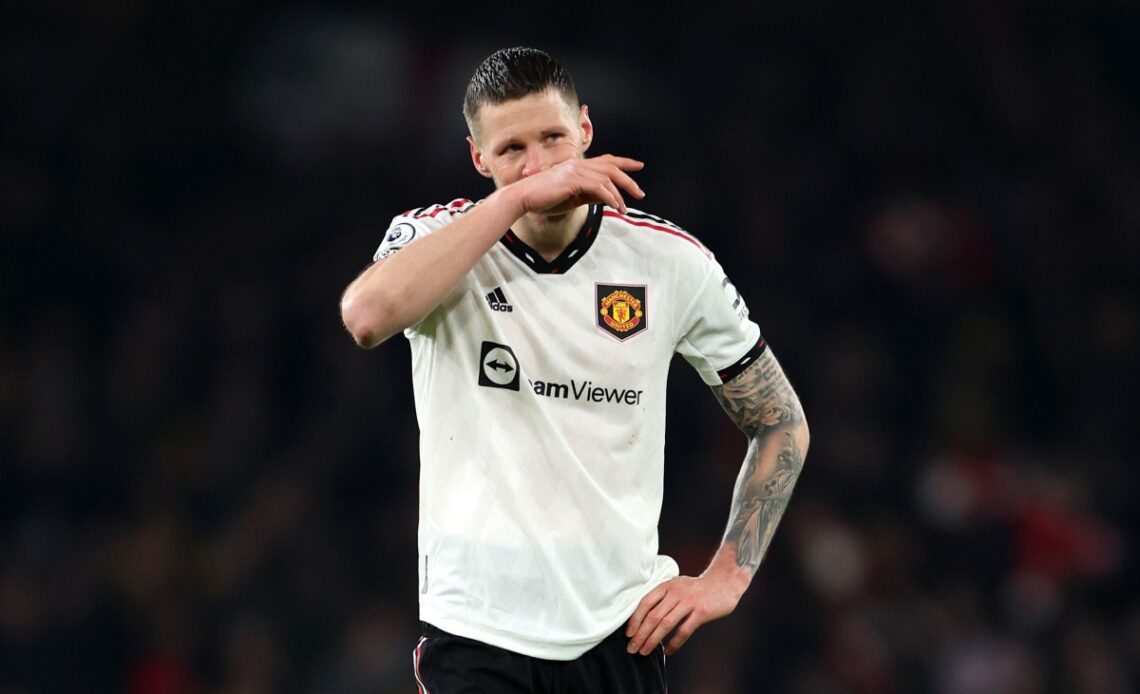 One Manchester United player was well known for being a Liverpool fan not so long ago.

Dutch forward Wout Weghorst may have just joined Man Utd on loan in the January transfer window, but he’s been quite open in the past about his long-time love for their bitter rivals Liverpool.

“I always found Liverpool very special. I still get goosebumps from ‘You’ll Never Walk Alone’. There are other great English clubs too, and I always liked Milan because so many Dutch played there,” Weghorst told DAZN in 2020.

And in 2018, he told De Telegraaf: “I’ve dreamt of [playing for Liverpool] since childhood.”

Weghorst has endured a bit of a tricky start since signing for United, and many fans will be questioning why they signed a former Burnley flop.

The 30-year-old is surely not the long-term signing they need up front after the departure of Cristiano Ronaldo.