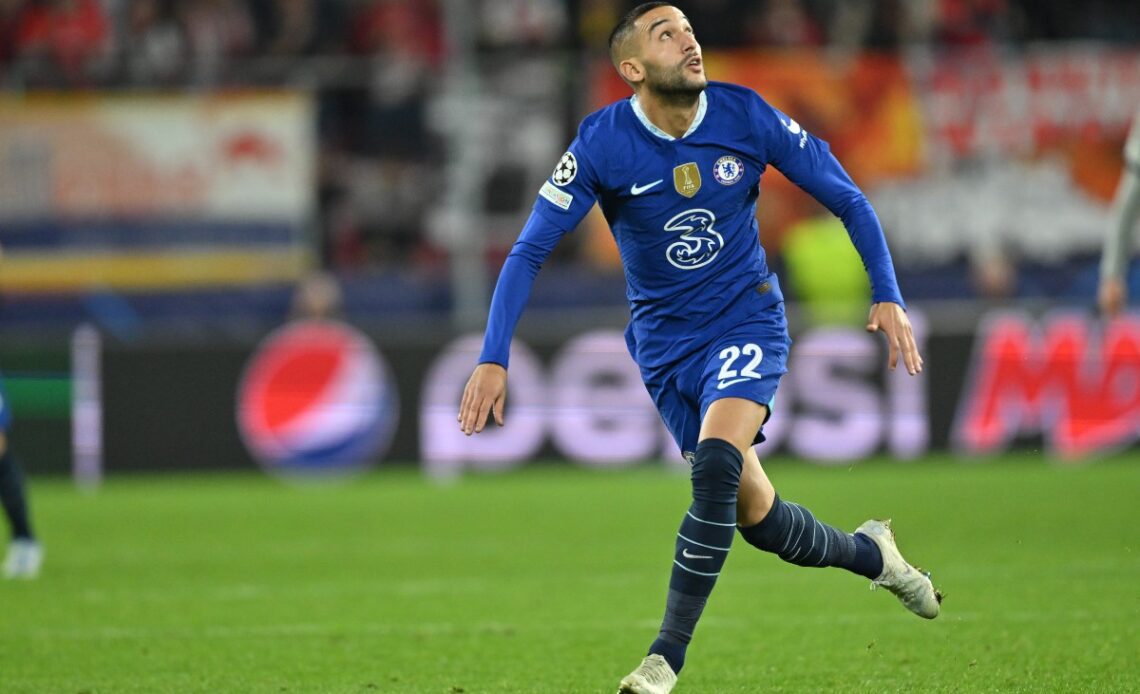 It’s gone a bit quiet on Edson Alvarez and Mohammed Kudus recently, and at the moment I don’t see Ajax selling their stars in January, not easy at all. Let’s see if some English club will move but it’s really not easy after they sold many players in the summer.

What a performance by Eddie Nketiah yesterday as his brace helped Arsenal to a 3-2 win over Manchester United! Despite rumours, he was not close to leaving in the summer – Arsenal were clear in the plan to let Folarin Balogun leave on loan and keep Nketiah. They have been very clear, Mikel Arteta was crucial in this process and they always trusted him, in particular the director Edu Gaspar. Now we can see the trust is paying off, he’s been in superb form to fill in for the injured Gabriel Jesus.

Arsenal plan to hold a new round of talks over a deal for Ivan Fresneda after opening negotiations with both player and club side – Newcastle also remain keen on signing the young Spanish right-back, who is open to a move to the Premier League.

Let’s see if Arsenal decide to do something in midfield in the final week of the window, but at the moment I’m not aware of an effort to sign Martin Zubimendi, despite some reports in Spain. For now, Arsenal are focused on Kiwior and Fresneda, while Cedric Soares could leave.

Jakub Kiwior’s agent: “Just before New Year, he had a phone conversation with Mikel Arteta discussing many details… he was enchanted.”

Leandro Trossard’s agent: “Spurs were in contact with us for the last two weeks. But it was we want him, but wait this, wait that. Wednesday we got in touch with Arsenal – 24 hours later they had an agreement.”

Hakim Ziyech has chances to leave Chelsea in January – clubs are well informed including Everton and three more. Roma asked about him but it’s not easy at all because of the salary. As for Franck Kessie swap links, let’s see if Barcelona will move, at the moment it’s quiet but Barca and Chelsea are two clubs to watch this week.

Interest in Youssoufa Moukoko was strong. Newcastle had serious contacts and Chelsea spoke to his agents but the player was always keen on staying at Borussia Dortmund. He loves the club, he has great relationship with the fans and the coach Edin Terzic so decided to accept a…