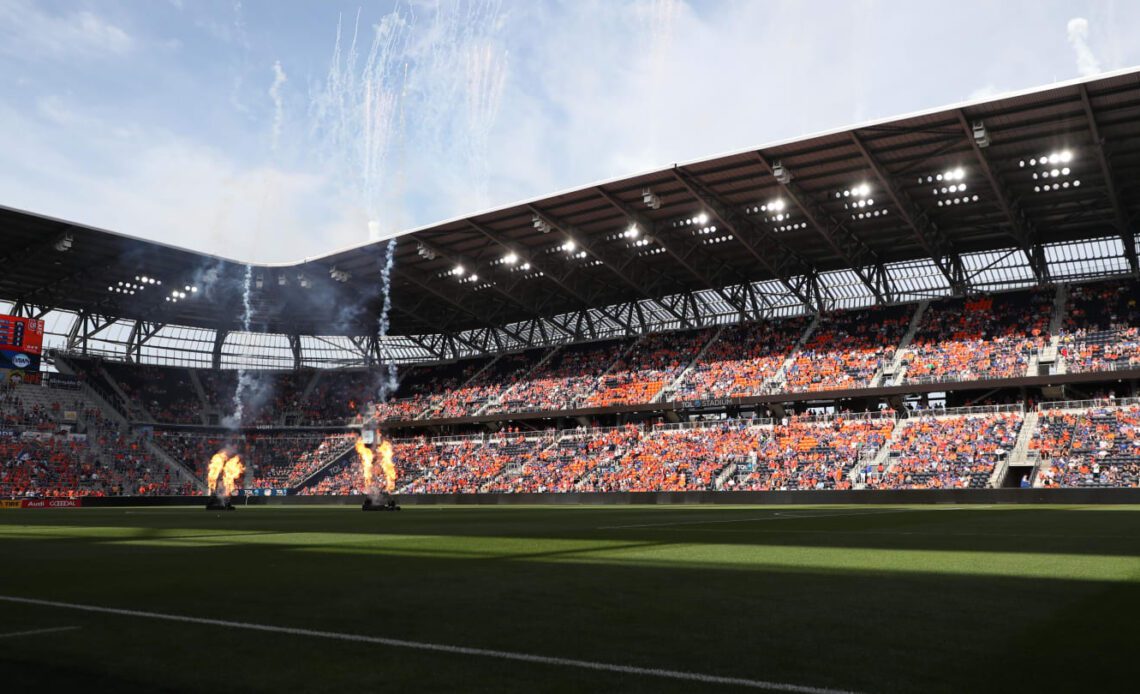 Walters has penned a four-year deal through the 2026 MLS season with a club option on 2027, becoming the third academy player to sign with FCC this offseason alongside midfielders Stiven Jimenez and Malik Pinto.

“We are excited to sign Paul as we continue to focus on developing young talents,” Cincy general manager Chris Albright said in a press release.

“From his time with our Academy, FC Cincinnati 2, and at Northwestern, he’s shown to be a smart, athletic goalkeeper with great potential. I’d like to welcome him back to Cincinnati as he begins his professional career.”

The 18-year-old Walters is an original academy member from FC Cincinnati’s 2019 debut season, playing for the club’s U-17 and U-19 teams before starting a collegiate career with Northwestern. In one season with the Wildcats, Walters made four starts.

Walters also registered five saves in a 5-3 win over Orlando City B for FC Cincinnati 2 in MLS NEXT Pro last season.

FC Cincinnati are looking to build on a positive 2022 campaign in which they reached the MLS Cup Playoffs for the first time in their history.

The Orange and Blue begin the new season at home to the Houston Dynamo on February 25.