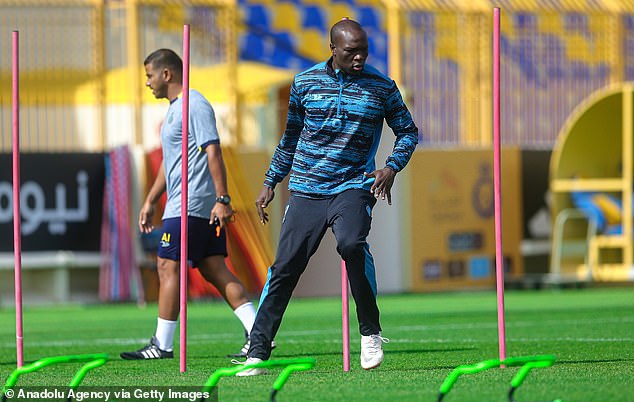 By Spencer Morgan For Mailonline

Aboubakar’s contract was terminated by the Saudi Arabian club to make way for Ronaldo, as the Saudi League rules state that clubs can only register up to eight foreign players per squad.

The arrival of Aboubakar is a replacement for Wout Weghorst, who cut short his loan in Turkey and joined Manchester United from Burnley.

Aboubakar is embarking  on his third tenure with Besiktas, having already had two spells over the past five years.

He spearheaded the club to two Super Lig titles with an impressive 35 goals and nine assists in 67 matches.

He impressed at the World Cup in Qatar, scoring one of the goals of the tournament and a winner against Brazil. 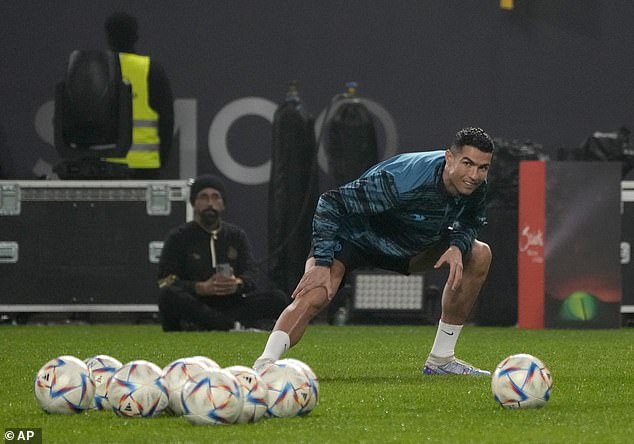 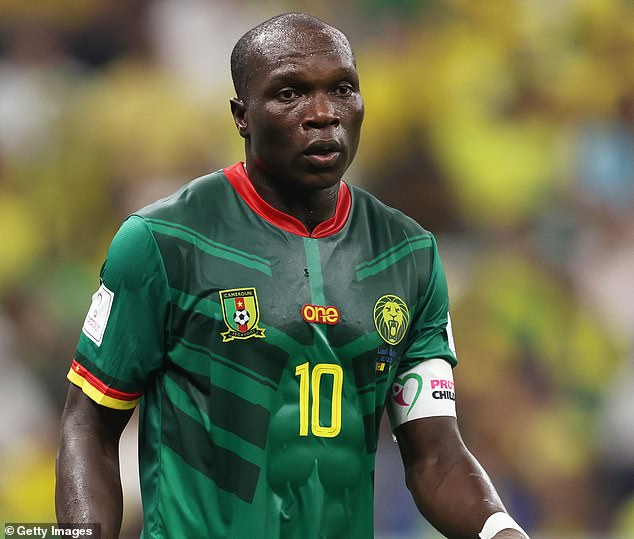