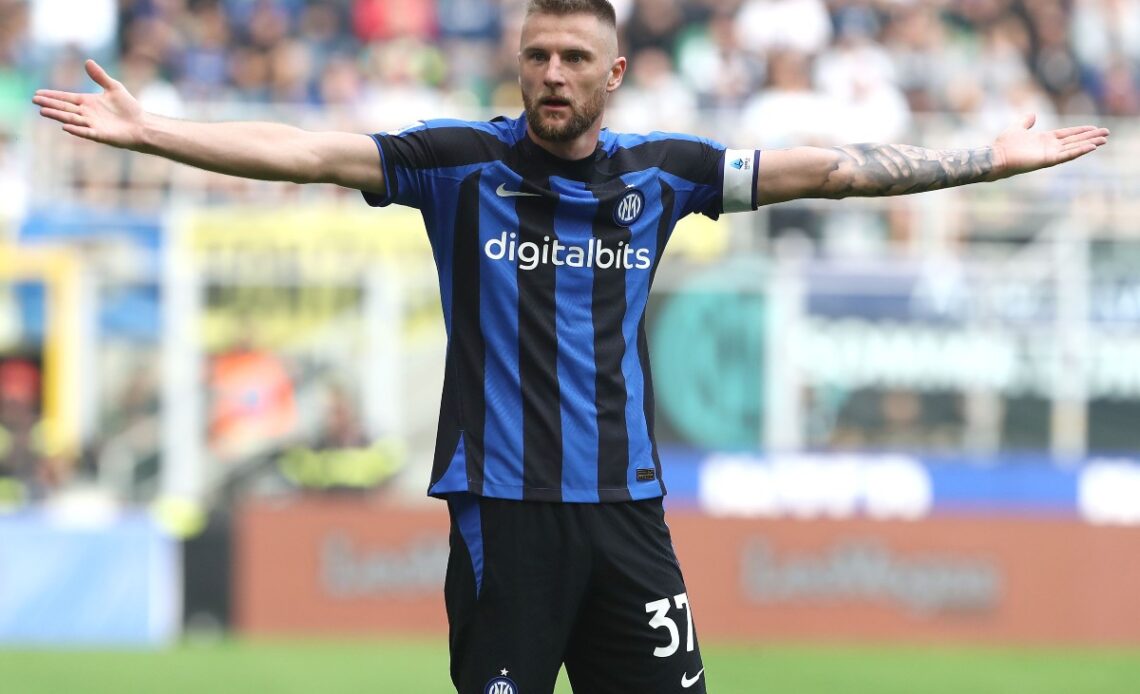 Everton are set to complete the signing of Arnaut Danjuma from Villarreal this month.

According to transfer expert Fabrizio Romano, a full agreement was reached between the two clubs last night and the player will undergo his Everton medical on Saturday morning.

Understand the medical tests will take place on Saturday morning.

It has been a difficult season for Danjuma and he has scored just six goals across all competitions. Furthermore, there were reports that he has had a fallout with his teammates at the Spanish club.

It will be interesting to see if the player can get his career back on track with a move to Everton. Danjuma was a key player for Villarreal last season scoring 16 goals across all competitions.

Frank Lampard will be hoping that the Dutchman can perform at a similar level at Everton. The Toffees are currently 19th in the league table and they have scored the fewest number of goals in the league so far.

Bringing in a quality goal scorer could help them survive relegation this season and it remains to be seen whether Danjuma can steer them clear of the bottom three. The 25-year-old can operate as a winger as well as a center forward and his versatility will be an added bonus.

The winger will be aware of the fact that if he can impress at Everton over the next few months, he could secure a big move in the summer.

The likes of Neal Maupay and Anthony Gordon have been quite underwhelming this season and the 25-year-old Villarreal attacker could prove to be an upgrade on them. He has played in England before and the 25-year-old will be expected to settle in quickly and make an immediate impact.