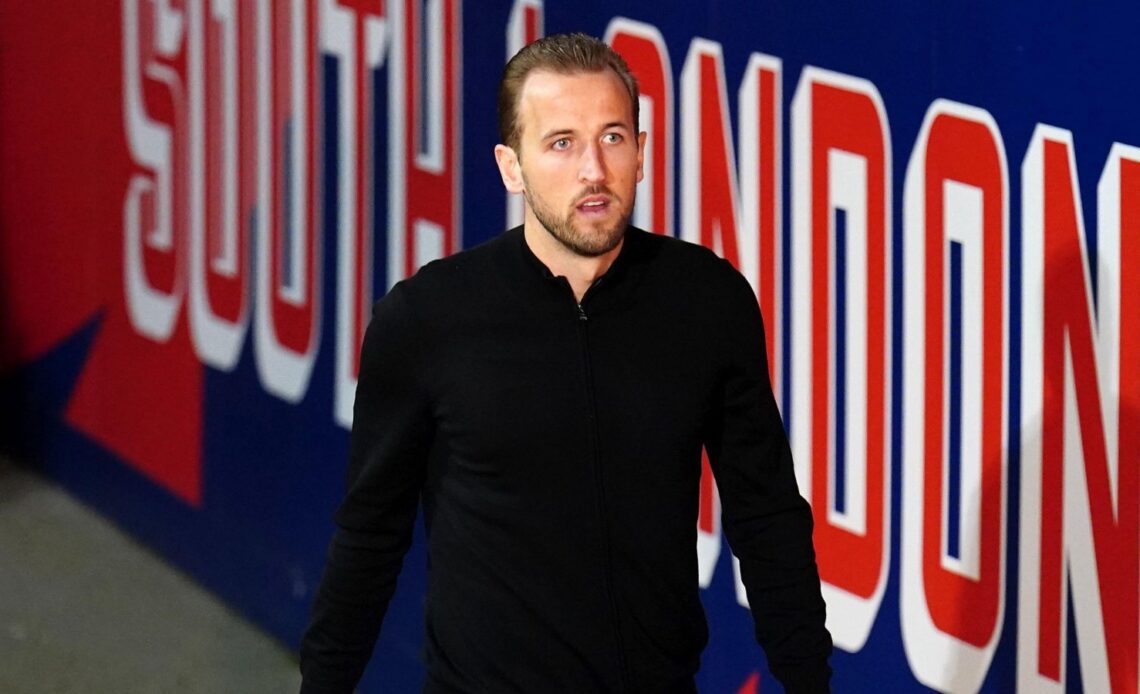 Man Utd have been tipped to sign Harry Kane from Tottenham Hotspur next summer as the forward would be ‘open’ to the transfer, according to reports.

It is being heavily reported that the Red Devils will splash out to recruit a new striker in the summer transfer window.

This comes following Cristiano Ronaldo’s exit and the loan addition of Wout Weghorst until the summer.

Weghorst is viewed as a temporary solution. Unless he enjoys a remarkable end to this season, he will likely be replaced in the summer.

Man Utd’s hierarchy were unwilling to push ahead and make a marquee signing this month after they spent over £200m on new players last summer.

But Erik ten Hag is expected to be backed later this year and Kane is among the players they are being linked with.

The Englishman initially looked to leave Tottenham in 2021 but he committed his future to the club after Man City were unable to sign him.

Kane has been in fine form this term with 15 goals in 20 Premier League outings. Tottenham have struggled though and they are expected to miss out on the top four.

Man Utd meanwhile are sitting comfortably in the Champions League places and some have even backed them to mount a title challenge.

The Independent’s Miguel Delaney is reporting that Ten Hag ‘would favour pace’ with his next forward signing, but signing Napoli’s Victor Osimhen would be ‘an extraordinarily difficult deal to do’.

Kane therefore is seen as a more likely signing with Tottenham’s ‘hand not as strong’ with their prized asset out of contract in 2024.

‘It is well known that Manchester United will go big for a forward in the summer but the growing question is who,’ Delaney wrote (via HITC).

‘Erik ten Hag would favour pace, such as Victor Osimhen, but the player’s contract and Napoli’s canniness could make that an extraordinarily difficult deal to do.

‘That is the sort of thing that is usually said about Tottenham Hotspur, but the growing feeling is that may not be the case with Harry Kane this summer.

‘It will be two years since his attempt to go to Manchester City and Spurs’ hand won’t be as strong due to the fact he will only have two years left on his contract.

‘They may not be as strong in terms of the profile of the club, either, with so much dependent on whether they win a trophy this season or get back into the Champions League.

‘If ever there was a time to sell, with Kane 30 in the summer and just a year until he can go for free, it…