Liverpool could pursue midfielder who wants to play at Anfield 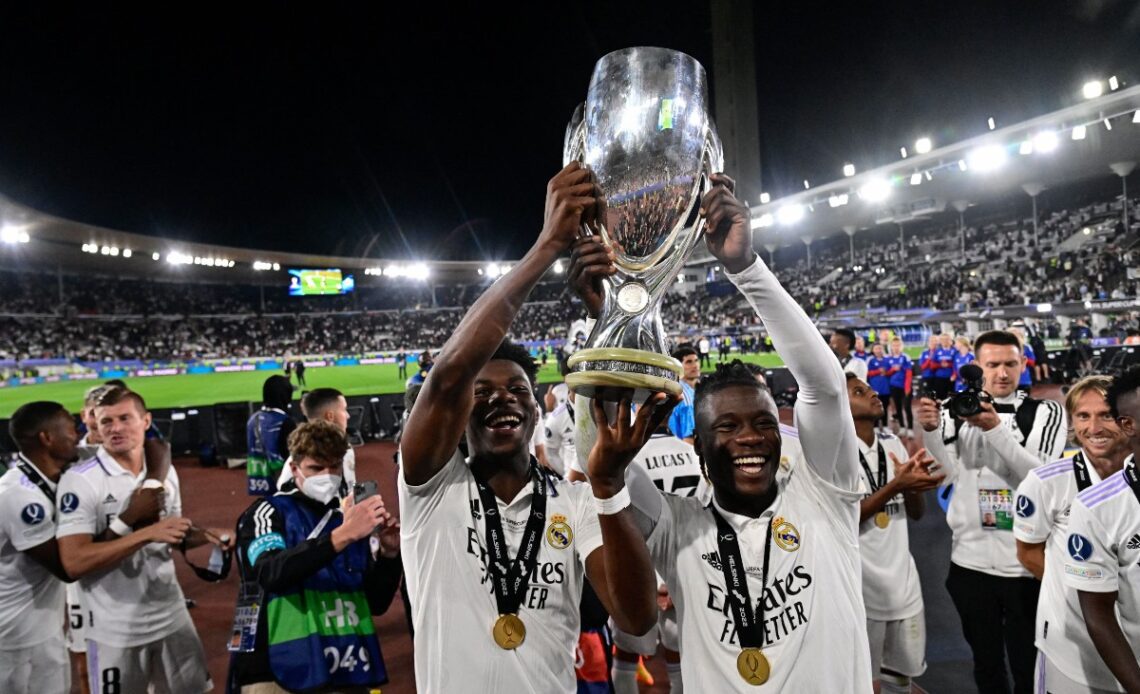 Liverpool have been granted a lucrative opportunity to start solving their midfield woes with the addition of a Premier League experienced midfielder.

Sander Berge of Sheffield United has reportedly become a transfer target for Jurgen Klopp, according to French outlet Jeunes Footeux, and the player could be open to making the switch.

Previously, the Norweigan expressed his desire to play at Anfield in an interview with TV2, saying: “Playing at Anfield is a dream for everyone in the world, and not least for Norwegians. Liverpool are the best team and have the most fans, so I could certainly like to play at Anfield as often as possible.”

Now, the Blades have been hit with a January transfer embargo due to issues surrounding their payments to another club. Yorkshire Live has suggested that the Championship side’s financial concerns could only be fixed if they achieve promotion to the top flight again at the end of the season, outside investment or overseeing players’ exits.

Liverpool could table bid for Berge

United will know that Berge is one player that they can sell for a considerable fee given his quality and experience at only 24. With the Merseyside club desperate to bolster their options in the middle of the pitch, Klopp may test the waters with a January bid.