Chelsea have spent more than every team in Serie A, Ligue 1 and the Bundesliga COMBINED in January 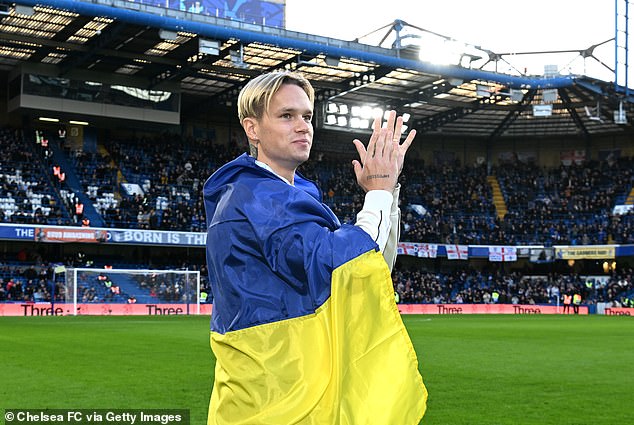 Chelsea have spent more than every team in Serie A, Ligue 1 and the Bundesliga COMBINED this month… they’re already the biggest winter spenders in Premier League history and are on course to breaking 2018’s £491m January window

By Jake Nisse For Mailonline

Chelsea‘s outrageous January spending has dwarfed that of every team in Europe’s three top leagues combined, as their £159million winter outlay is £100m more than Serie A, Ligue 1 and the Bundesliga put together.

While the Blues – bankrolled by billionaire owner Todd Boehly – spent £88m alone on Ukrainian Mykhailo Mudryk, their counterparts in Italy, France and Germany have been far more modest in their spending.

Serie A has seen the smallest total transfer spend of the three, with just £7.9m, while Ligue 1 teams have been slightly more ambitious to the tune of £9.3m, with Nantes, Lyon, Toulouse and Lens spending money on transfer fees. 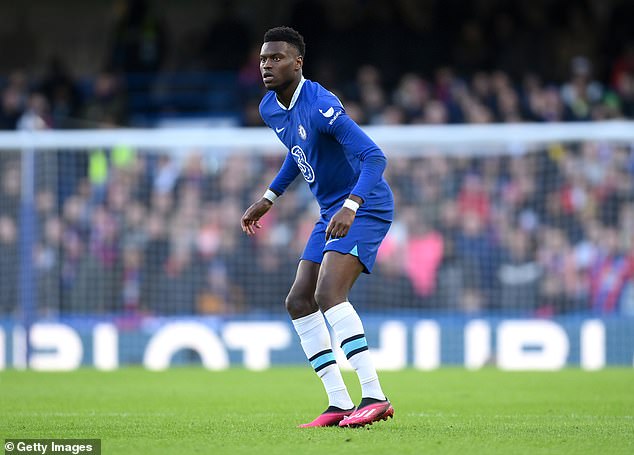 The Bundesliga has seen an expenditure of £29.7m, bringing the three leagues’ total to £46.9m.

That’s more than £112m less than what Chelsea alone have spent this winter as they look to climb up the table from their current 10th-place position.

Aside from Mudryk, Chelsea have signed four players this winter, the most expensive of the rest being French defender Benoit Badiashile, who arrived from Monaco for £35m.

To put Chelsea’s spending into perspective, the most expensive transfer from the three aforementioned league’s was Borussia Monchengladbach’s £7.9m capture of goalkeeper Jonas Omlin.

And while Chelsea are certainly leading the way in England, they haven’t been the only big spenders in the Premier League, with nine of the world’s 10 biggest transfers this window coming from there. 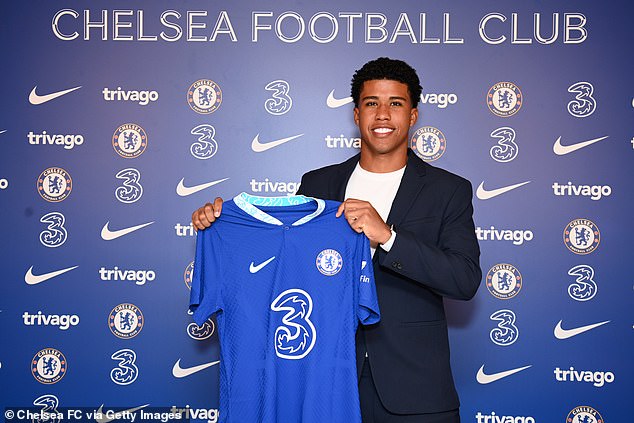 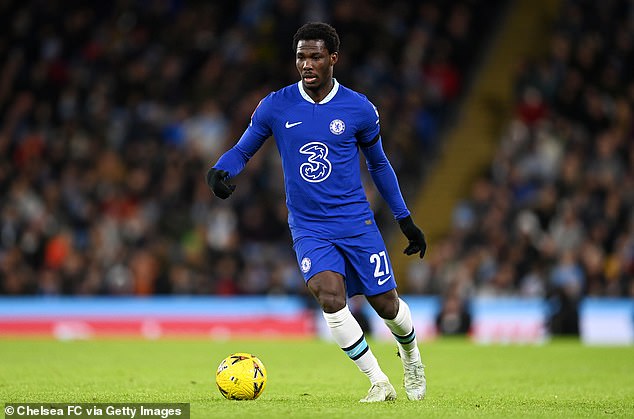