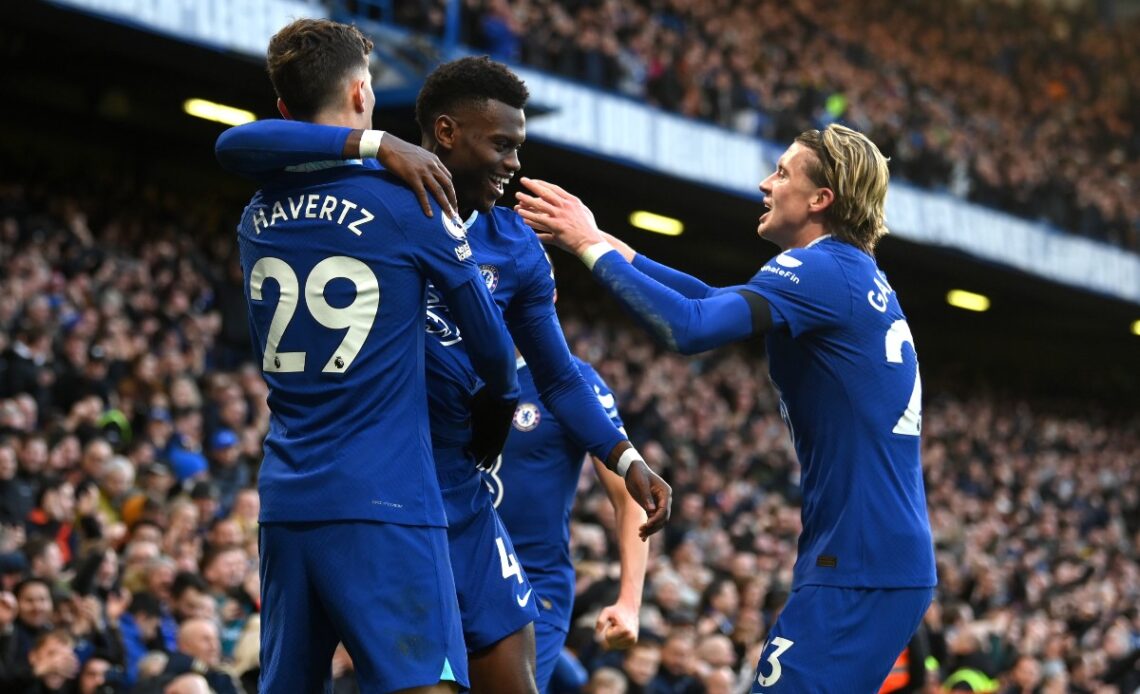 Liverpool are confident of securing the signing of Borussia Dortmund midfielder Jude Bellingham.

Liverpool’s midfield situation has to be solved over the next few transfer windows. Their current crop aren’t performing as expected, with three players on their way out in the summer.

James Milner, Naby Keita, and Alex Oxlade-Chamberlain are all out of contract at the end of the season, so bringing in new midfield options will be necessary without even taking to account their poor performances.

Now, journalist Florian Plettenberg has claimed that Liverpool are confident of securing the signing of Bellingham as they look to convince him with the offer of becoming the next Steven Gerrard.

News #Bellingham: Liverpool bosses are still optimistic to sign him in summer. Talks took place but important to say: He hasn’t yet spoken personally to #Klopp so far. And there is no official offer. #LFC offers him the possibility to become the new Steven Gerrard. @SkySportDE ??????? pic.twitter.com/gQihoVzY7P

It’s unclear in what way Liverpool will be looking to use Gerrard as a way to convince Bellingham to sign. There’s no doubt Gerrard had an unbelievable career whilst staying loyal to Liverpool, and he will go down as a legend at the club.

Offering Bellingham assurances that he will be the main man for them and in their long-term plans, possibly offering him a captaincy role in the future, could be Liverpool’s way of making sure they get their target.