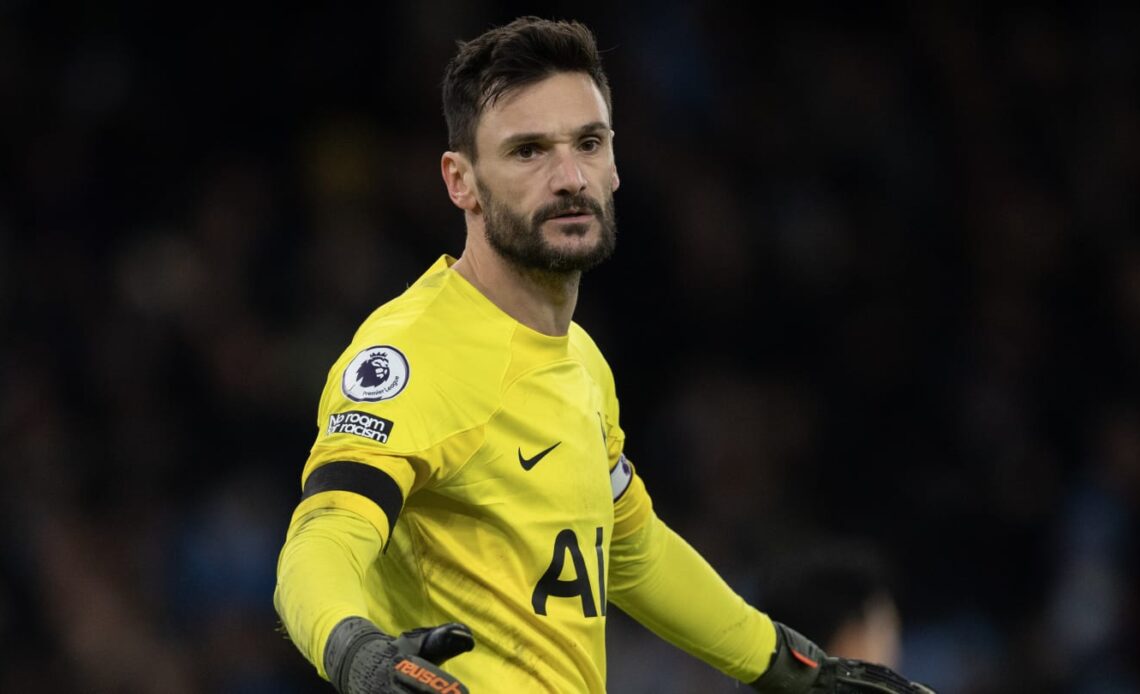 Hugo Lloris has revealed playing at the World Cup mid-season has resulted in a lack of ‘mental freshness’ in his form at Tottenham in recent weeks.

Lloris has come under increased scrutiny since the World Cup for some error-strewn performances, most notably in defeats to Aston Villa, Arsenal and Manchester City.

His poor run of form has coincided with Tottenham’s general slump. Spurs are fifth in the Premier League, five points behind Champions League chasers Newcastle having played a game more, and Thursday’s defeat to City was their third defeat in four league games.

Lloris returned to Tottenham after captaining France to the World Cup final in Qatar, where they lost to Argentina in the final on penalties, and admitted the tournament has taken a toll.

He told the Evening Standard: “I can’t complain. You’re a professional and you just follow a rhythm. But obviously when you’re involved with the national team and you go until the last day of the World Cup, you come back and miss mental freshness. But you need to get back on track and help your team.

“When you look at the Arsenal goal, I can be in a good position but the deflection hit the ball on my chest and with the spin it goes over [the line]. It’s something that even if I wanted to do on purpose, I can’t. Even last night, when you look at the third [City] goal, a deflection makes the ball go over my knee.

“At any moment I try to anticipate, just setting and waiting. There are a lot of things like that happening to our team. It’s a period where we need to stick together, keep working and hopefully bring the luck back.”

Spurs took a shock 2-0 lead just before half time against City only to ship four goals in the second half, though Lloris batted away any assertions that Spurs have a mentality problem.

On this edition of Oh What a Night, Sean Walsh and Jude Summerfield discuss Tottenham’s derby loss to Arsenal, the futures of Harry Kane and Antonio Conte and more.

He added: “On the mentality, there’s nothing to say. When you look at the guys working every day, we can’t blame anyone.

“Probably we have a lack of consistency in our performances. I believe we struggle a bit to play 90 to 95 minutes at our best, things we were able to do last season, especially in the last two to three months.

“But the most important period is ahead of us: February, March, April and May is where you play for everything and it’s…