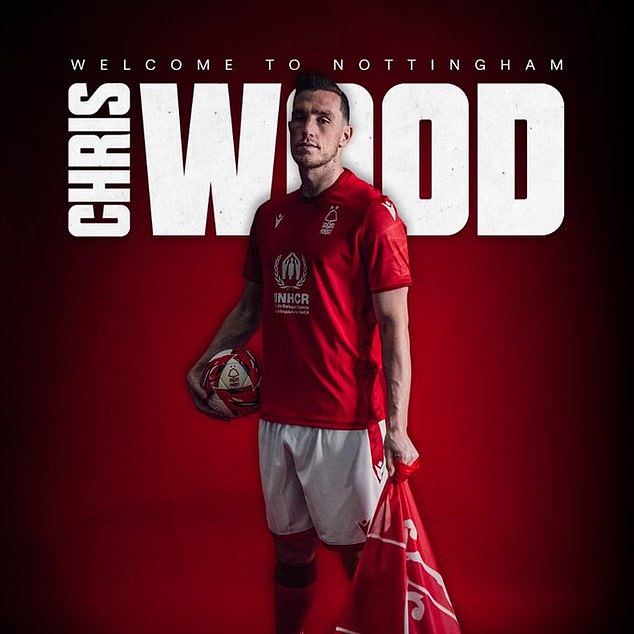 Wood for the Trees! Chris Wood joins Nottingham Forest on a six-month deal from Newcastle with Taiwo Awoniyi ruled out for eight weeks… and permanent move will be triggered if Steve Cooper’s side beat the drop

Chris Wood has completed his loan move to Nottingham Forest from Newcastle and is set to join the club permanently in the summer.

The forward will remain at the City Ground until the end of the campaign and if Forest’s battle for top-flight survival is successful, it would trigger a full-time deal. 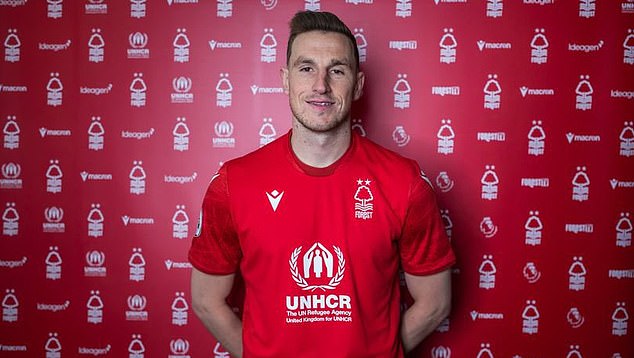 ‘It’s a club looking up rather than anything else, it’s going to take a lot of hard work, but it’s a squad that’s pulling together.

‘I’ve been in this league a long time, so hopefully I’ll bring a lot of experience to try and help the younger lads out and bring everybody together.’ 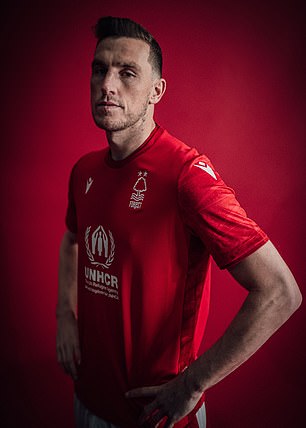 The Tricky Trees announced the arrival of the Magpies star with the hashtag ‘#WoodForTheTrees,’ followed by a tree emoji.

Forest needed a forward after Taiwo Awoniyi was ruled out for up to eight weeks and Wood is a proven Premier League player, having delivered regularly for Burnley – reaching double figures for goals in four consecutive seasons – before joining Newcastle a year ago to help pull them clear of relegation.

It is unclear whether the 31-year-old will make his debut in Saturday’s crucial meeting at Bournemouth, where Forest know a win will take them closer to mid-table and further from the relegation swamp.