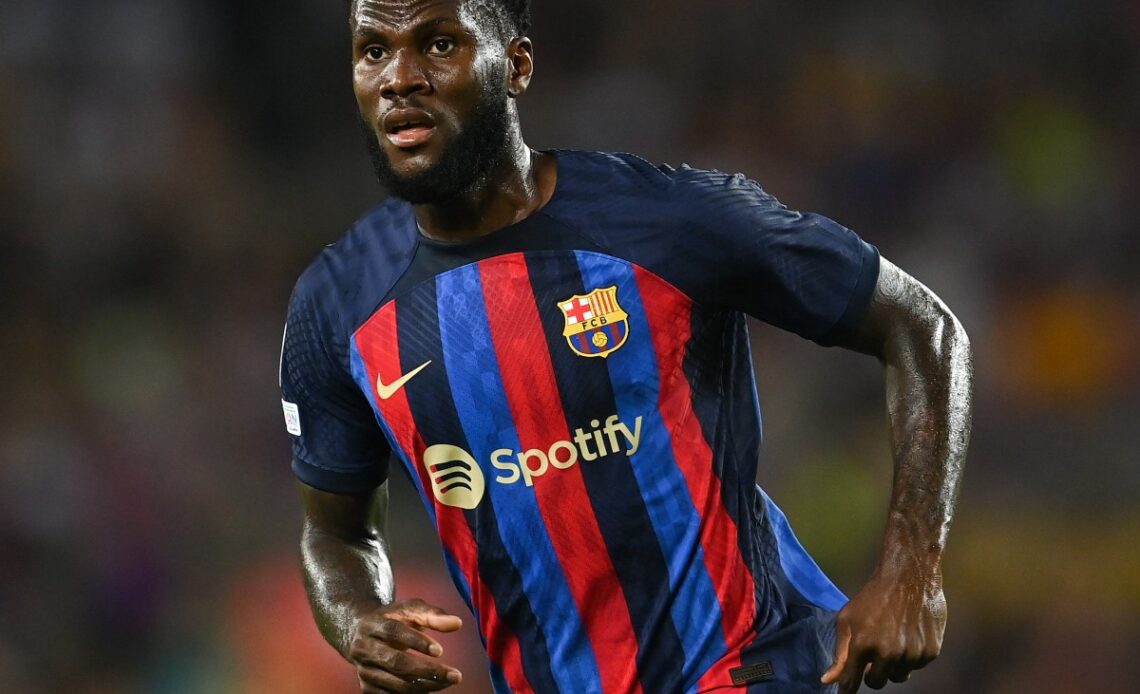 Chelsea are reportedly eyeing alternatives to Moises Caicedo and Enzo Fernandez in midfield as we edge closer to the end of the January transfer window.

The Blues look set to struggle with big-name deals for Caicedo or Fernandez, so are now considering other options, with Tottenham misfit Yves Bissouma on their radar, along with Barcelona midfielder Franck Kessie, according to the Telegraph.

However, the report suggests Juventus ace Weston McKennie is not among Chelsea’s options, though Spurs have not given the west London giants much encouragement after they made an enquiry for Bissouma, who played under Graham Potter at Brighton.

Chelsea could do with making signings in the middle of the park as both N’Golo Kante and Jorginho are set to be out of contract at the end of the season.

The report notes that Chelsea are closing in on the signing of PSV forward Noni Madueke, as has also been confirmed by Fabrizio Romano.

It’s been a busy transfer window under ambitious new owner Todd Boehly, who also brought in a host of big names during the summer.