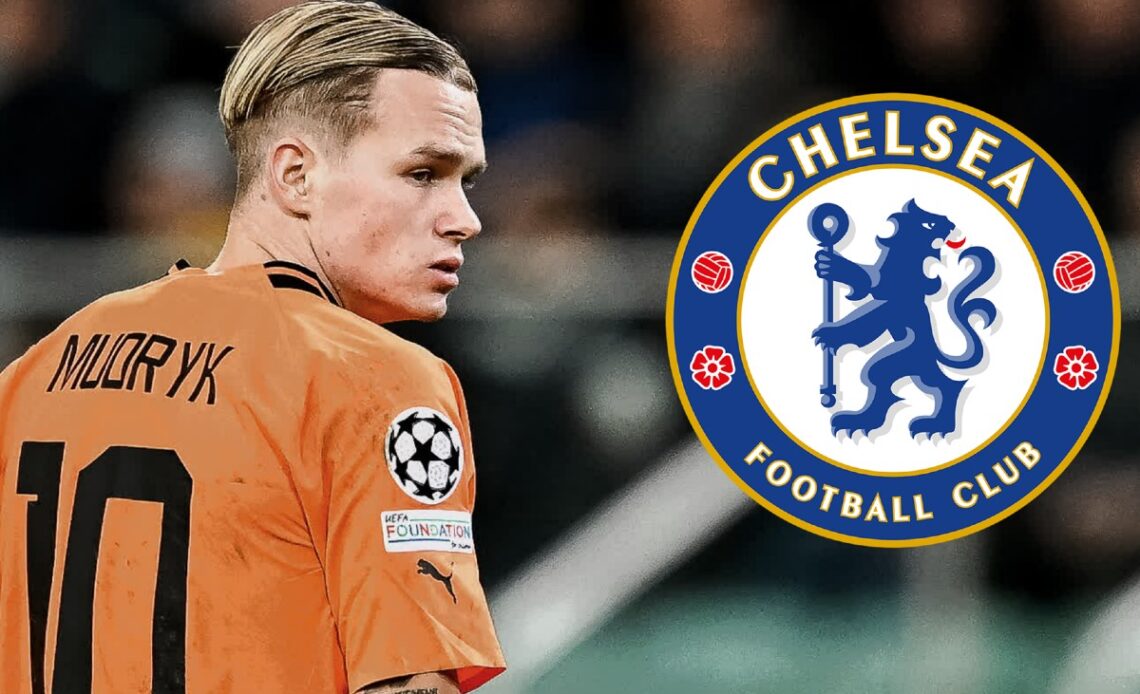 Ben Jacobs has written in his exclusive CaughtOffside column about why it’s not accurate to say that Chelsea are panic buyers, and that Arsenal are afraid to commit to big-money signings.

The Blues have just beaten the Gunners to the signing of Mykhaylo Mudryk, and there’ll undoubtedly be many disappointed fans of the north London giants wondering why they missed out on the deal.

Still, Jacobs believes Arsenal are confident in their current strategy, and that they insist they will not resort to panic buying or over-spending on players.

This means Arsenal were prepared to walk away from negotiations over Mudryk, while Chelsea had a very different strategy, though Jacobs does not believe it would be fair to call that panic buying.

The two clubs are in very different situations at the moment, with Arsenal not looking in need of changing too much due to being eight points clear at the top of the table, while Chelsea clearly need an overhaul of their struggling squad.

“I’m aware there’s been some speculation about Arsenal changing their approach since the Nicolas Pepe transfer. I think it’s worth reiterating that there’s always a risk with any signing, and Arsenal view this as a bit of an exception,” Jacobs said.

“Obviously with hindsight, it was a big investment that didn’t work, and you’re then left with a difficult situation in terms of making that money back. With Pepe, Arsenal were aware not to make that mistake again, but it’s not like they’ve made a decision never to spend big again.

“At the moment, Chelsea and Arsenal might define value differently. As I’ve said, Chelsea need an overhaul now, whereas Arsenal are perhaps being a bit more selective, they have stronger foundations on the football side than Chelsea at the moment, and there’s a need to think about the chemistry of the team. When it’s mid-season and you’ve got this kind of momentum, you perhaps don’t want to rock the boat as much as Chelsea; Arsenal have been looking at one or two signings, whereas with Chelsea the plan was always more like four or five.

“It’s clear Arsenal have money to spend, but they’re not going…