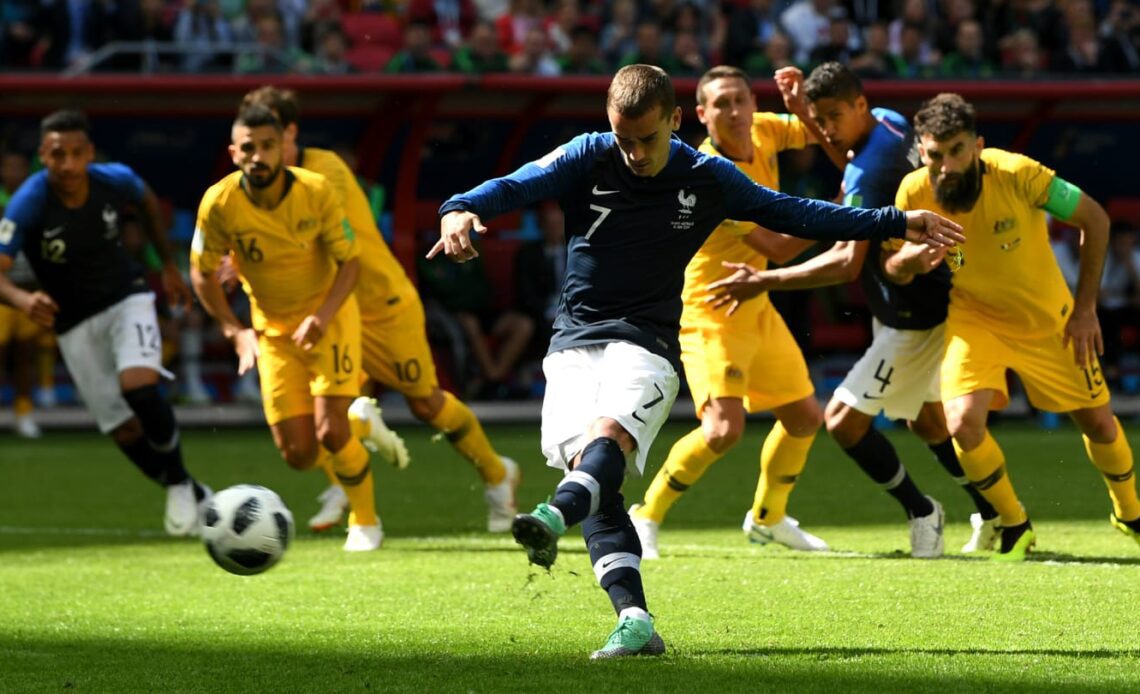 France face Australia on Tuesday evening in a rematch of their opening group stage game at the 2018 World Cup.

The first-ever use of VAR at a World Cup awarded France a penalty which Antoine Griezmann converted en route to a 2-1 victory for the eventual champions. Australia couldn’t muster a single win in Russia and haven’t claimed a World Cup scalp since 2010.

Here’s everything you need to know about the first match in France’s defence of the World Cup.

Karim Benzema suffered an injury in his first training session since arriving in Qatar, thought to be a torn thigh muscle, and is set to miss the whole tournament.

Marcus Thuram was another delayed addition after Deschamps initially named just 25 players. The son of a World Cup winner has been struggling with illness ahead of the opener.

Deschamps was keen to stress that France “are not going to cut corners” when it comes to Raphael Varane’s rehabilitation from a knee problem he suffered in October. But the Manchester United centre-back is expected to be available against Australia.

The chief concern for Australia’s coach Graham Arnold is unquestionably Hibernian winger Martin Boyle. A knee injury has prevented the Scottish-born forward from training. The fitness concern is deemed to be severe enough for Melbourne City’s Marco Tilio to join the group in Doha as a standby option should Boyle lose his race against time.

France haven’t had the most serene buildup to the tournament, with injuries and the nagging issue of squad harmony bubbling in the background. Yet, given the rich resources of talent Les Bleus boast, most XIs Deschamps fields will dwarf the quality of…