How to watch France vs Australia on TV & live stream 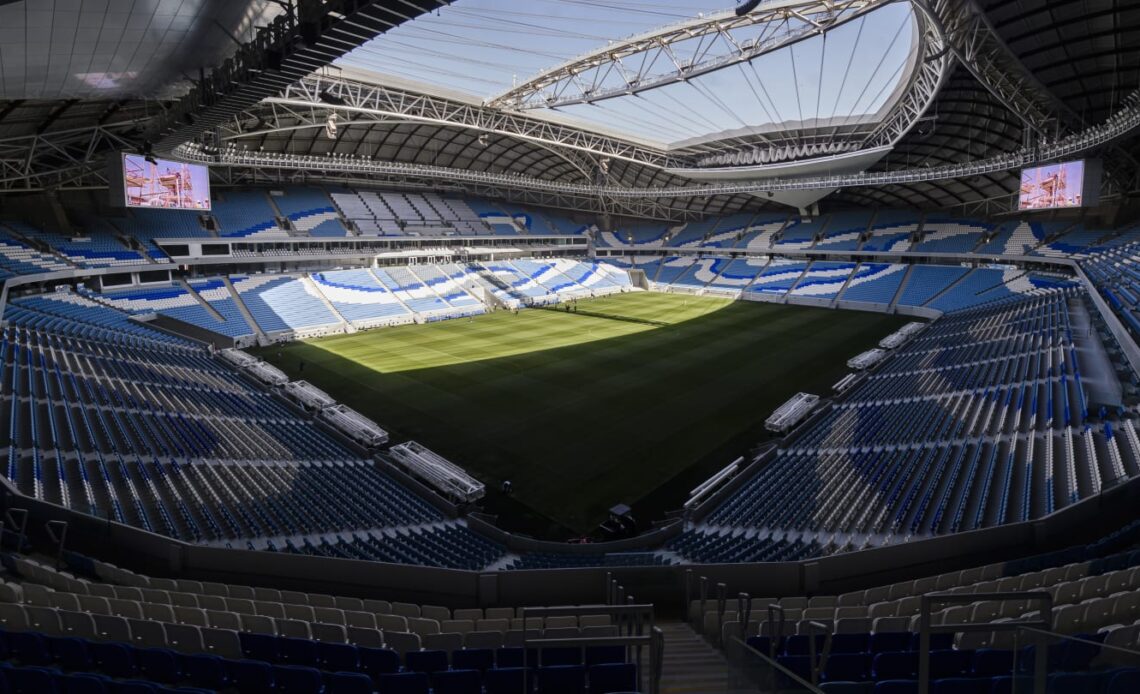 France and Australia lock horns on Tuesday night in a repeat of the opening group game played at the 2018 World Cup.

Didier Deschamps’ side were not only victorious on that particular day – courtesy of the first VAR awarded penalty in World Cup history – but they went on to win the tournament, playing some sensational stuff along the way.

Expectations have been tempered a little ahead of this tournament, with injuries to key midfield personnel a blow, but Les Blues will still fancy their chances of overcoming Australia, who are without a win at the World Cup since 2010.

Here’s how to watch their Group D game on TV and live streaming channels.

Where can you watch France vs Australia on TV in the UK?

Where can you watch France vs Australia on TV in the United States and Canada?

Where can you watch France vs Australia highlights?