Newcastle confident of signing 21-year-old before the weekend 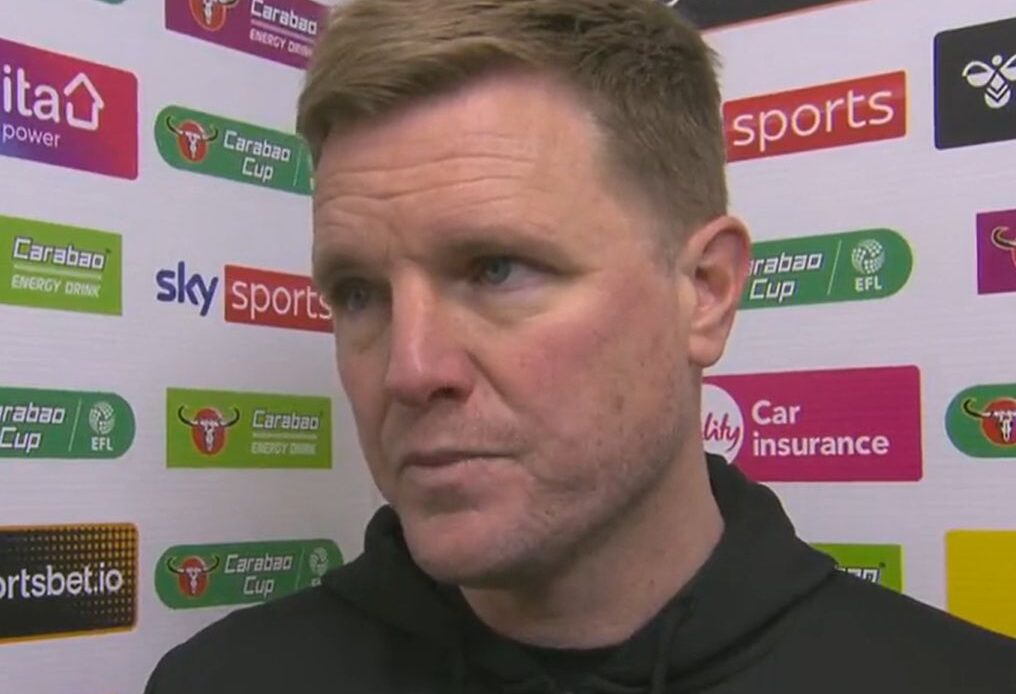 Newcastle United are keen on completing the signing of Anthony Gordon from Everton before the January transfer window closes.

According to the latest report from the Telegraph, they are confident that they have beaten Premier League rivals Chelsea for the signing of the 21-year-old winger.

Apparently, the player is now expecting to travel to the North East before the weekend to finalize the transfer.

The 21-year-old winger is regarded as one of the most promising young attacking talents in the league, and he has a big future ahead of him.

Gordon helped Everton beat the drop last season and it will be interesting to see how his departure affects Everton’s chances of fighting off relegation this year.

The Toffees are currently 19th In the league table and their attack has been a major concern since the start of the season. The transfer of Gordon is set to weaken them further and it remains to be seen how they invest the proceeds from the sale.

Meanwhile, the Telegraph claims that talks between Everton and Newcastle have intensified since last weekend following the departure of Chris Wood to Nottingham Forest.

With players like Allan Saint-Maximin struggling to hit top form this season, Howe needed to add more depth to his attack.

A fresh start for Gordon could prove to be ideal as well. The 21-year-old will look to continue his development with regular football at Newcastle and a manager like Eddie Howe could help him fulfill his potential.

The Newcastle manager has done well to nurture young players throughout his managerial career and it remains to be seen whether he can help the Everton winger regain his form and confidence.