From Italy: Newcastle ‘close’ to agreement for ‘monster’ player 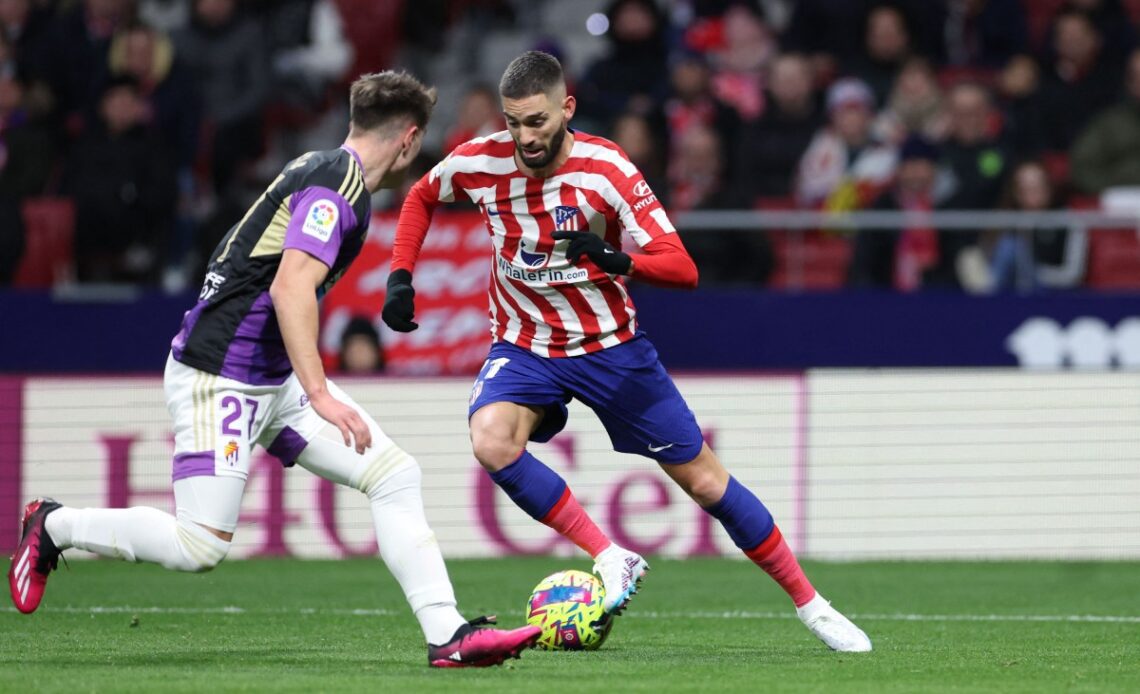 Newcastle United have reportedly made an ‘important offer’ to Inter Milan for defender Stefan de Vrij.

That’s according to a recent report from Serie A broadcaster DAZN, who claim the Magpies are keen to bring de Vrij, who has been described as a ‘monster’ player, to St James’ Park.

Understood to have recently rejected an offer from AC Milan out of respect for their fierce rivals Inter, de Vrij is a strong candidate to leave Serie A ahead of his contract expiring at the end of the season.

Now eligible to speak with clubs outside of Italy and agree to a pre-contract, Newcastle United’s latest offer is believed to be genuine and as a result, a deal could actually be close.

Should Eddie Howe’s Magpies win the race for de Vrij, they would have seen off long-standing interest from Antonio Conte’s Tottenham Hotspur.