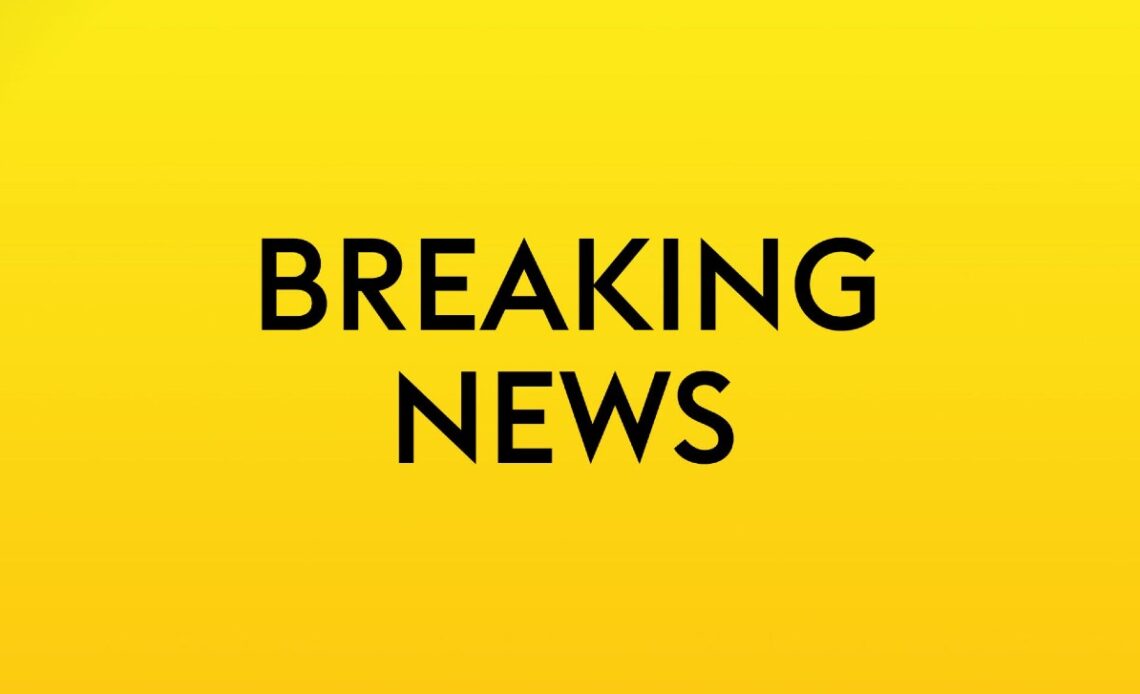 Aston Villa have been linked with a move for the French international midfielder Mattheo Guendouzi.

The former Arsenal midfielder has been linked with a move back to the Premier League and Unai Emery is keen on a reunion with the player.

Aston Villa could certainly use more quality in the middle of the park and the 23-year-old would be a quality long-term acquisition.

According to a report from L’Equipe, Aston have now submitted a ‘fabulous’ offer to the midfielder and it remains to be seen whether Marseille are prepared to sanction his departure before the January window closes.

Aston Villa have shown considerable improvement since the arrival of their new manager and Emery will be hoping to guide his side to a top-half finish. Bringing in the right players in January will certainly help their cause.

As for Guendouzi, he was a part of the France World Cup squad that finished as the runners-up in Qatar and he will be hoping to make his mark in the Premier League if a move to the West Midlands club goes through.

The 23-year-old knows the Premier League well from his time at Arsenal and he should be able to settle in quickly and make an immediate impact.