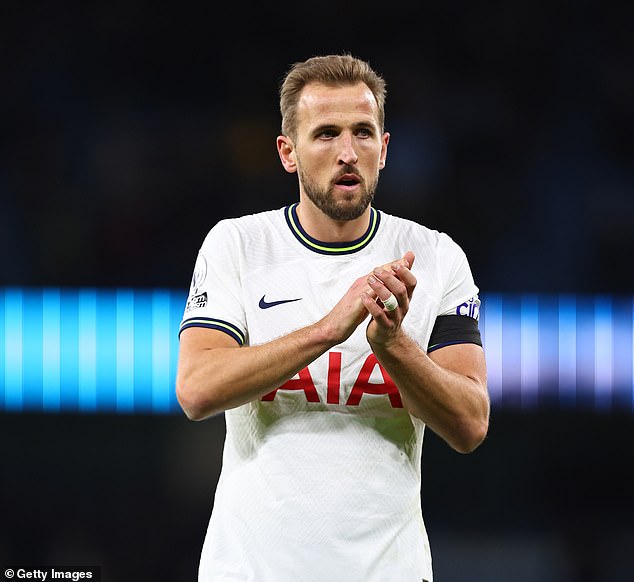 Harry Kane is open to signing a new contract at Tottenham despite continued speculation over his future.

Kane’s current deal expires in the summer of 2024 and Manchester United are interested in signing him.

However, as reported by The Athletic, conversations are planned between Tottenham and Kane once the transfer window shuts, with the club currently focused on potential incomings.

Kane is open to remaining at Tottenham but if an agreement cannot be reached then the club will face a decision next summer regarding whether to sell the striker or lose him for free the following year.

United manager Erik ten Hag is eager to sign a striker this summer, with Kane his main target.

Sportsmail has learned that United chiefs have started exploring the particulars attached to a potential move for Kane.

Bayern Munich have also been linked with a move for Kane, but the German club’s former president Uli Hoeness doubts that they could afford Tottenham’s asking price of £130million. 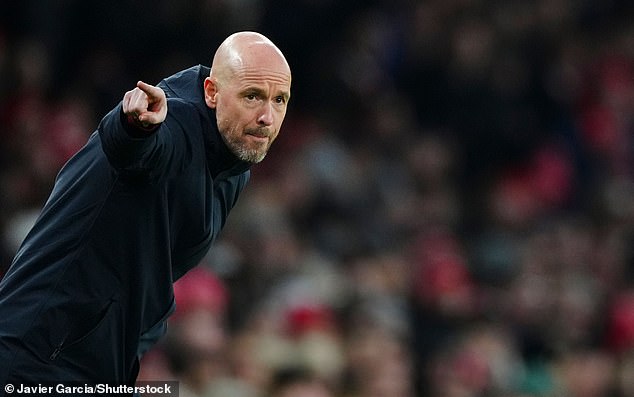 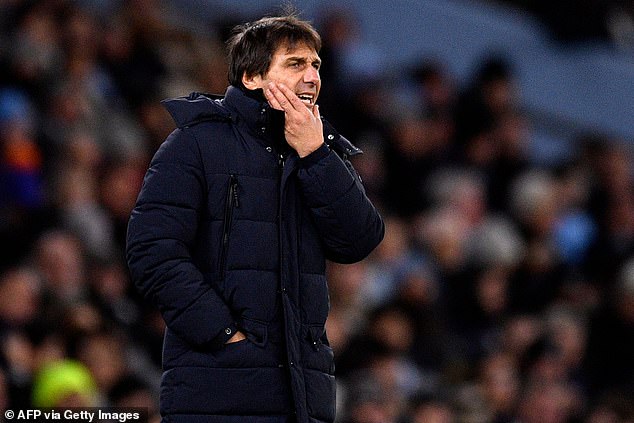 Speaking to journalist Maximilian Koch, Hoeness said of Tottenham’s valuation of Kane: ‘He’s a great player, but that’s an order of magnitude.

‘Manchester City got out at 140, 150 million euros. I can’t imagine that these are amounts that Bayern Munich want to or can pay.’

Kane is second in Tottenham’s all-time top scorer list and is now just one behind record holder Jimmy Greaves, who scored 226 goals. England captain Kane remains a player of pivotal importance for Antonio Conte’s side.

However, despite his incredible individual achievements, Kane has still yet to win silverware with Tottenham.

The 29-year-old will be aware that this could be one of his final opportunities to secure a high-profile move away from the club.