Newcastle ace could make surprise switch to Arsenal according to Petit 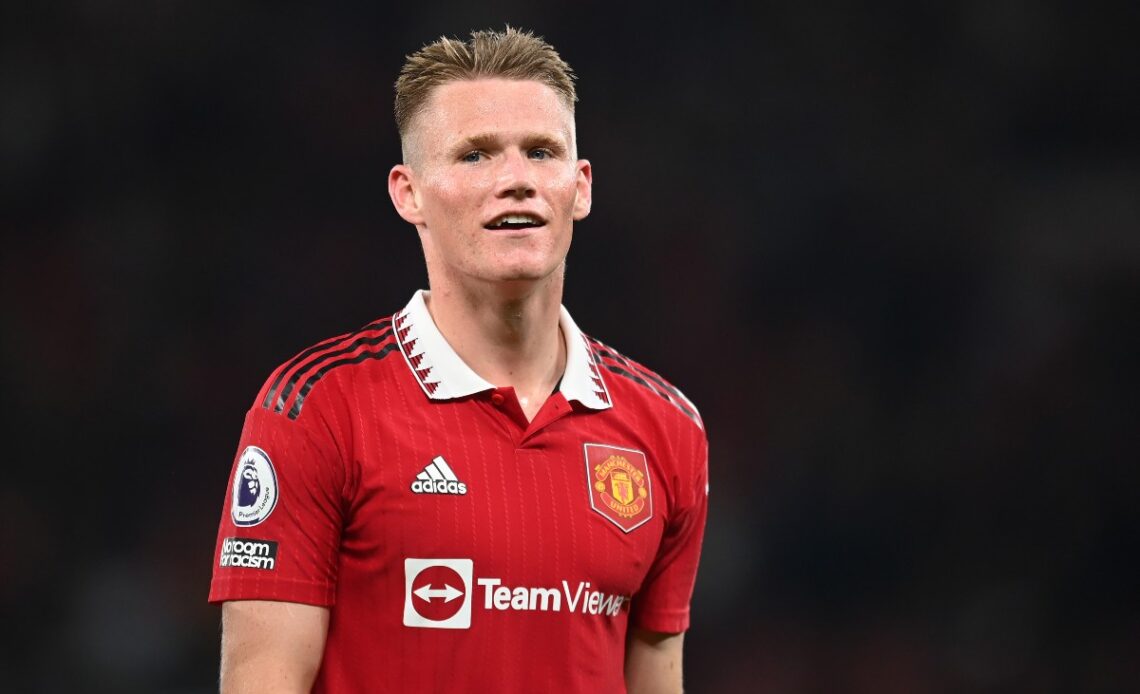 Arsenal are currently flying under Mikel Arteta’s leadership and should the Gunners win the Premier League this season they will try to kick on further with new signings during the summer.

The North London club are openly in the market for a midfielder and have just added Leandro Trossard to their forward ranks and former Arsenal star Emmanuel Petit believes that his old club should add another during the summer transfer window.

The Frenchman thinks Newcastle’s Allan Saint-Maximin could provide Arteta with good cover for his wingers as the Magpies star is not a key part of Eddie Howe’s plans at St. James’ Park.

Petite told Ice36: “If Saint-Maximin can improve his decision-making and do the right things at the right moments, just like Martinelli, I can imagine him being a revelation at Arsenal. He has so much pace and makes the difference with the ball at his feet. One against one, he is fearless when he faces defenders.

“How will he respond to being on the bench at Newcastle? I’m pretty sure at the end of the season, if his situation is the same, there will be some big talks between him and Newcastle. Maybe there is an opportunity for Arsenal if he is unhappy or unsettled. He is not the first name on the team sheet anymore, and he was the star at the club before everything changed. Now he is on the bench. Football moves fast.”

Saint-Maximin can be a handful on his day but his end product is often very wasteful. The 25-year-old has the attributes to be a star but it is hard to see Arteta giving him a chance at his age, as the Gunners have young talents that can provide backup to their main wingers.