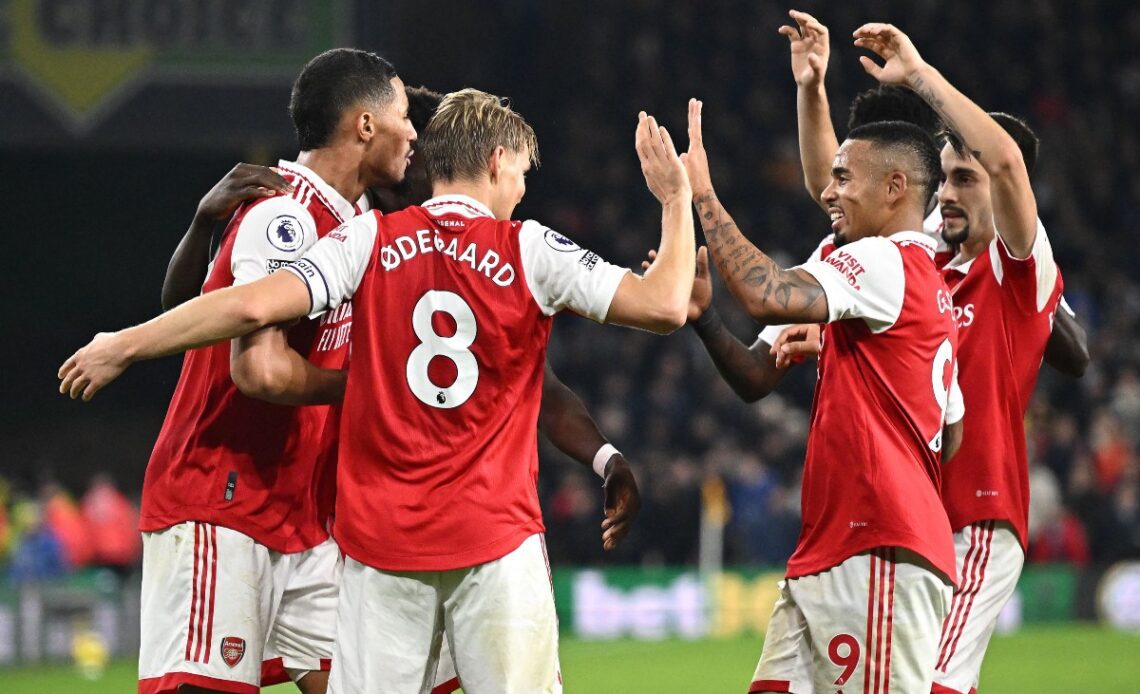 Newcastle United goalkeeper Karl Darlow is expected to leave the club this month.

According to reports, the 32-year-old goalkeeper is aiming to play regularly during the second half of the season and he could join Championship outfit Hull City on a loan deal. The two clubs are closing in on an agreement.

German goalkeeper Loris Karius recently signed a new contract with Newcastle and the Magpies already have Nick Pope and Martin Dubravka at their disposal.

Darlow is unlikely to get any game time during the second half of the campaign and moving to the Championship could prove to be a wise decision for the player.

The 32-year-old is still good enough to play at a high level and a move to the Championship would be ideal.

Hull City are looking to strengthen their goalkeeping department and the experienced Premier League goalkeeper could prove to be a useful option.

Recently goalkeeper Nathan Baxter returned to parent club Chelsea following an injury blow and the Tigers will need to bring in a reliable shot-stopper.

Darlow has the ability and the experience to make an immediate impact at the Championship club and he will be hoping to secure a permanent move away from Newcastle by impressing during the second half of the season.