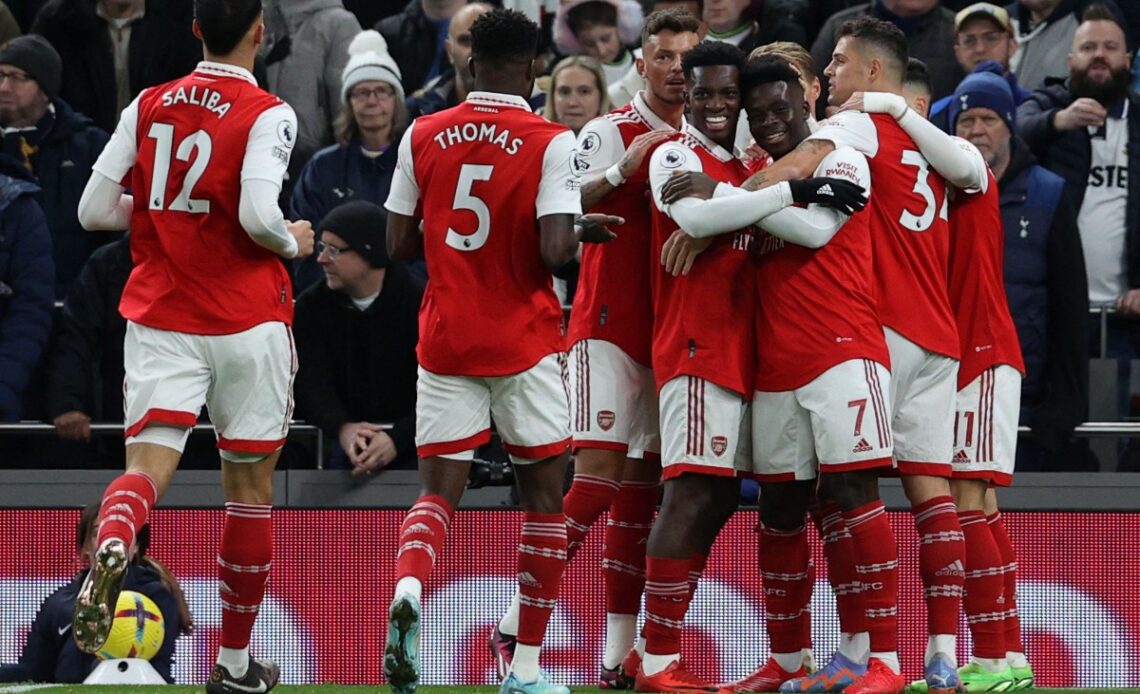 West Ham United manager David Moyes is under a lot of pressure following the recent performances of his team.

Although the Hammers picked up a morale-boosting win over Everton in the last game, the Scottish manager’s future hangs in the balance and he could be shown the door if the results do not improve drastically.

West Ham are currently fighting for a place in the Premier League next season and it will be interesting to see if they can transform their fortunes in the coming weeks.

According to reports, West Ham have already identified a potential replacement for Moyes if they are forced to sack him.

Former Burnley manager Sean Dyche is reportedly a realistic target for them and he could come in to steer the Hammers clear of relegation.

Journalist Dean Jones said: “I’m even hearing the potential of Sean Dyche coming into West Ham might be realistic at the moment.

“But obviously, if they lose to Everton, it’s going to be a pretty poisonous atmosphere at West Ham and at that point David Moyes will be a dead man walking.”

The arrival of Dyche would see him reuniting with the former Burnley striker Danny Ings who joined West Ham this month.

The Aston Villa star had a disappointing first half of the season with the West Midlands club and he will be hoping to get his career back on track with a  move to the London club.

The former Burnley manager did an exceptional job with the Clarets and he helped them get to the Europa League in 2018 as well.

There is no doubt that he would be a quality appointment for West Ham if they decide to part ways with David Moyes.