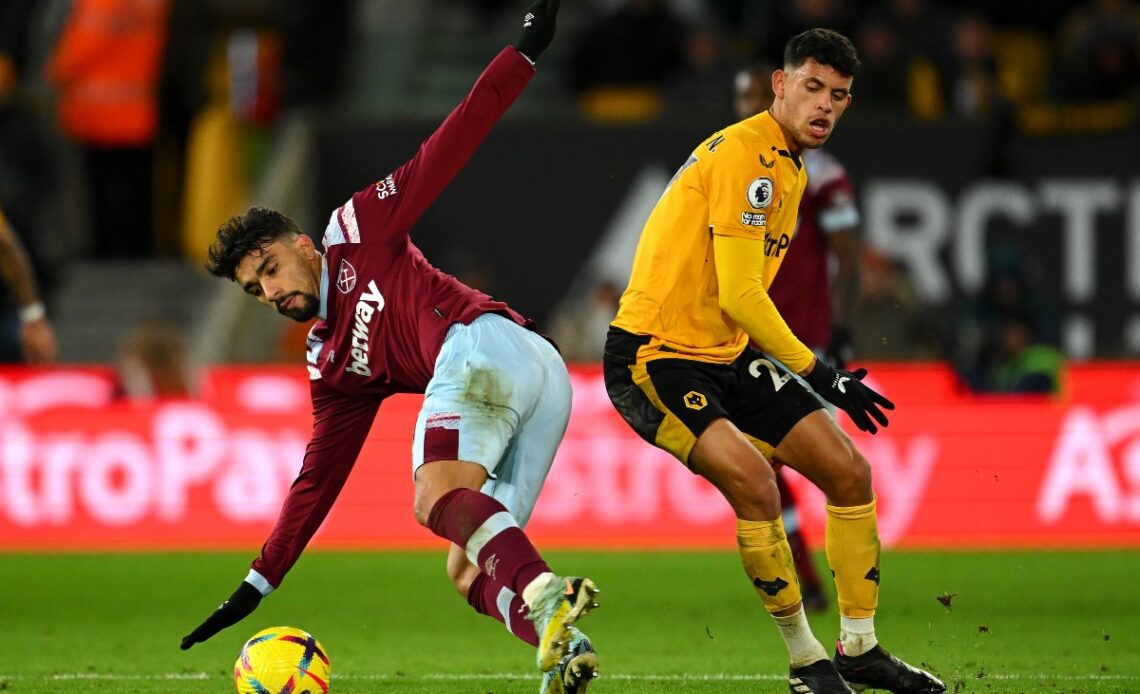 Liverpool are reportedly ready to send young right-back Calvin Ramsay out on loan this January.

The Scottish starlet is being linked with Championship side Swansea City, and it remains to be seen if Jurgen Klopp will definitely green-light this move as he rates the player highly.

It could be useful for Ramsay to get the experience of first-team football elsewhere, but it’s also thought that Klopp also wouldn’t be against keeping him as a backup option in his squad.

It’s not been the easiest season at Anfield, so it could be a good time for hold on to as many players as possible and perhaps try giving some different names a run of games in the team.

On the other hand, it could be best to write this season off but allow someone like Ramsay to develop in time for next term.