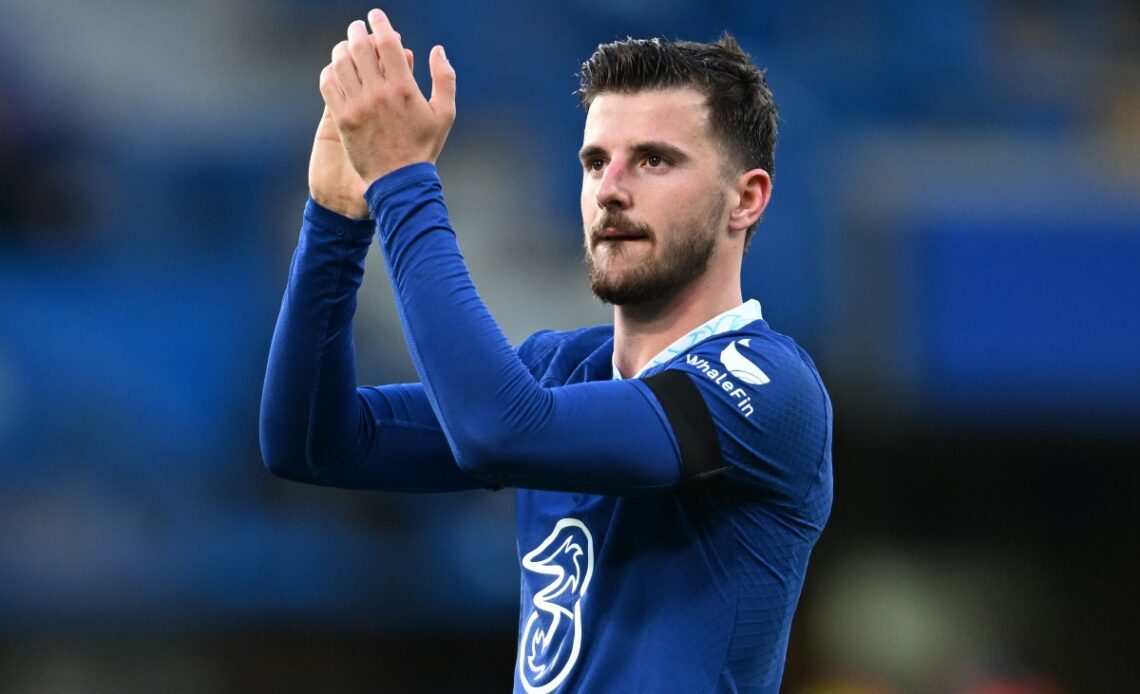 Fabrizio Romano has provided an exclusive update on the future of Mason Mount at Chelsea amid transfer rumours linking him as a possible target for Liverpool.

The England international has not been at his best for Chelsea for a while now, but he’s surely a player the Blues would want to keep after a fine career at Stamford Bridge after rising up through their academy.

A surprise report from the Guardian has claimed that Liverpool are interested in Mount, who is yet to sign a new contract with Chelsea, though Romano insists the Reds’ priority targets remain Borussia Dortmund midfielder Jude Bellingham and Wolves midfielder Matheus Nunes.

Still, he suggested that it could be worth waiting and seeing what happens with Mount’s situation at Chelsea.

“Let’s see what’s going to happen with Mount, at the moment his new contract situation has to be clarified as talks with Chelsea have been ongoing for months.”

Mount could surely be a fine signing for Liverpool, with Jurgen Klopp perhaps the ideal manager to get the 24-year-old back to his best after a difficult spell.

There’s clearly a lot of potential there, but Mount might not be benefitting from what has been a rather turbulent time at Stamford Bridge in the last year or so.