Exclusive: Man United not in Kane transfer talks yet, key figure will be “crucial” to determine player’s plans 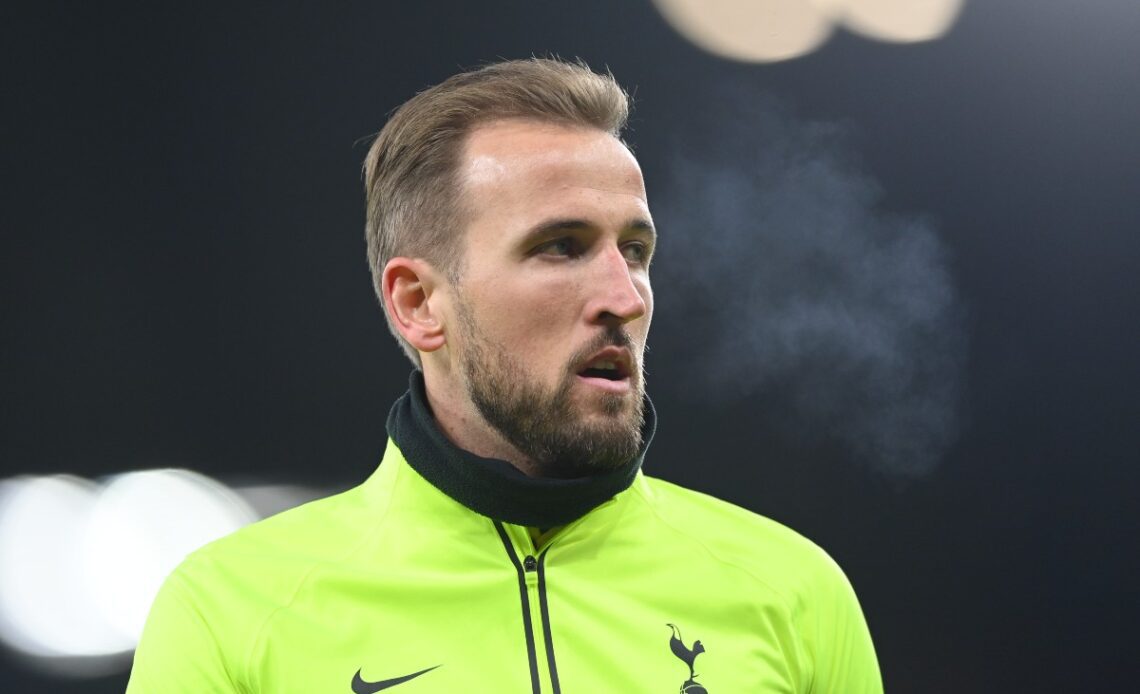 Antonio Conte could be key to Harry Kane’s transfer plans as Fabrizio Romano responds to the recent links with Manchester United and the Tottenham striker.

Writing exclusively for CaughtOffside in his column the Daily Briefing, Romano stated it was too early to know for sure what would happen with Kane, and that speculation and links with big clubs like Man Utd are normal for a top player while talks over a new contract are moving slowly.

The England international will surely have plenty of offers if he does end up leaving Spurs, and United could undoubtedly do with an elite signing up front.

Romano acknowledges that, but it seems it is not yet clear if Kane will be the man they go for to fill that position.

It seems Conte’s future as Tottenham manager could be crucial, which makes sense as it’s hard to imagine Kane being too keen to continue at the club if they lose such a highly-respected manager.

“Manchester United will explore many situations for a top striker in June, but at the moment I’m not aware of contacts between Harry Kane and any other club. He’s focused on Tottenham, conversations over a new deal are still slow and so it’s normal to have rumours but Antonio Conte’s future is also going be crucial to understand Kane’s plans,” Romano said.

“I know there’s lot of noise on this but Man United hope to have new owners, probably new people into the board as happened with Chelsea… Man United is always in the news with those stories but the reality is that nothing is decided now on who’s going to be the new striker.

“There will be many options and for sure, and Erik ten Hag will be involved in the process of identifying the best target.”