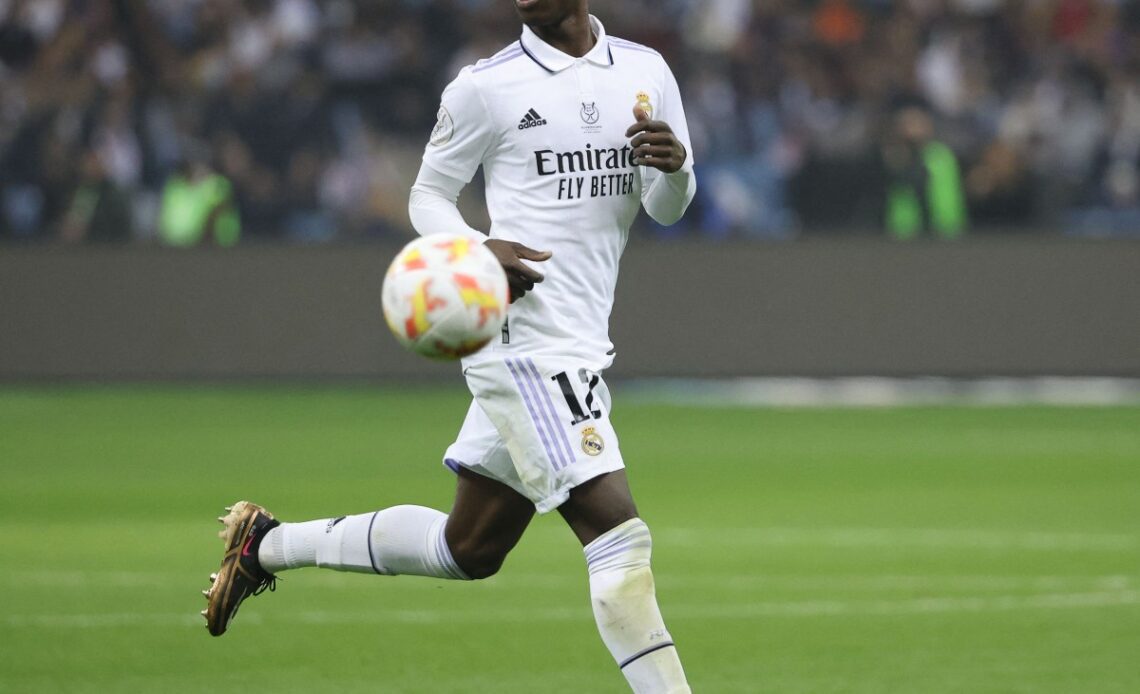 Writing in the Daily Briefing exclusively for CaughtOffside, Romano explained that the France international is currently seen as untouchable by his current club, though he said it was too early to say if the same would be true in the summer.

“There’s no way for Arsenal to sign Eduardo Camavinga at the moment,” Romano said. “Camavinga is not leaving in January, he’s untouchable for Real Madrid and he doesn’t want to leave.

“I don’t know about the summer, it’s too early to know for sure what the situation will be by then; but as of today, Camavinga is 100% part of Madrid project.”

It perhaps makes sense that Real don’t want to let someone like Camavinga go in the middle of the season, but one imagines that the talented 20-year-old won’t be content to sit on the bench at the Bernabeu for too much longer, so could push for a move away if his situation hasn’t improved in a few months’ time.

Arsenal notably revived the career of Martin Odegaard since signing him from Madrid, so it could be a good move for Camavinga to go down a similar path if he can’t break into Carlo Ancelotti’s side on a more regular basis.