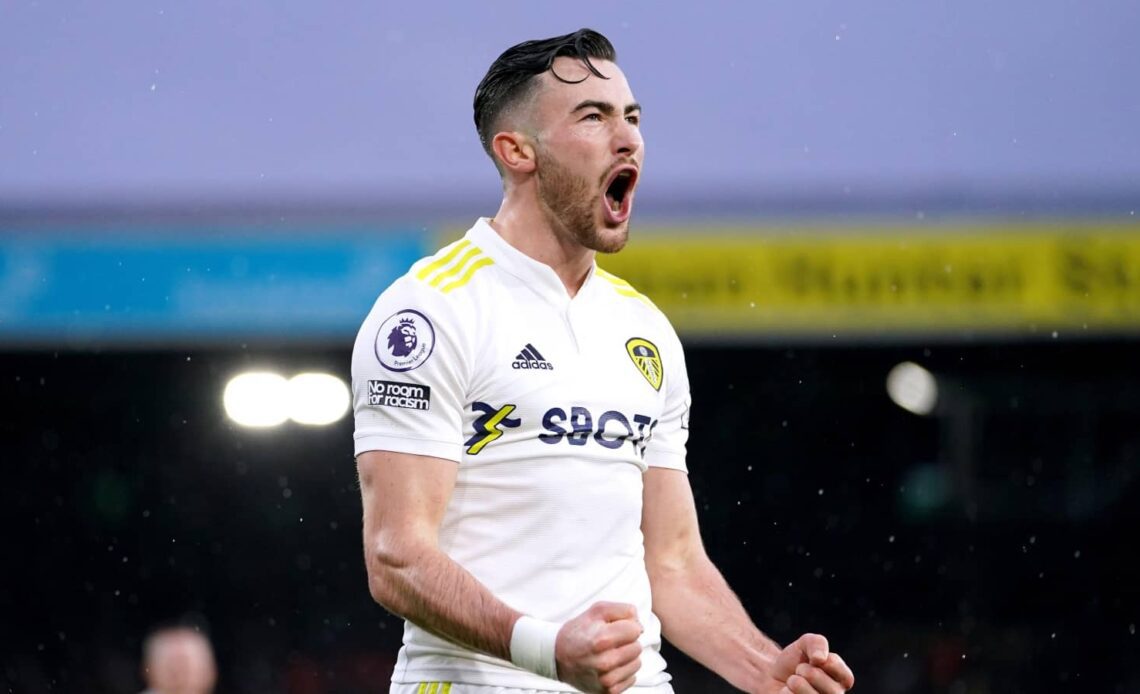 Man United are currently in talks with Alejandro Garnacho over a new contract as they try to tie the 18-year-old down to a new long-term deal.

The winger is having a breakthrough year at Old Trafford and has had an impact on United’s season so far – with the Manchester derby being the perfect example of what he currently brings to Erik ten Hag’s side.

Garnacho is still a very raw talent but is already a favourite amongst Man United supporters and the Red Devils are now trying to get him to sign an eight-year deal with the club, reports the Sunday People’s Steve Bates – which would be the longest deal offered in the Manchester club’s long history.

? Manchester United want to get Alejandro Garnacho to sign an 8-year contract – the longest deal ever offered by the club.

However, according to Bates, it is believed Garnacho’s camp aren’t keen to commit to more than a four-year deal and don’t want the eight-year term included in his new contract – Man United are also considering breaking a tradition and including a buy-out clause.

Garnacho looks like he has a big future in the sport and it is no surprise Man United are working hard to get a deal done before his current contract expires in 2024. Talks are said to be progressing well and it is only a matter of time before a new contract for the youngster is announced.