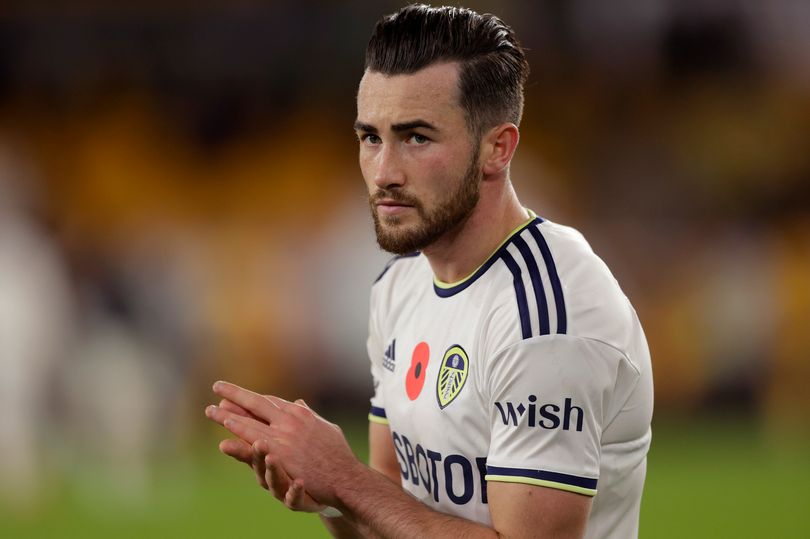 This is according to GiveMeSport, which suggests that Harrison’s days at Elland Road could be numbered.

Jacobs admitted that both Ajax and Atalanta have their sights set on the talented player. Notably, Ajax has been keeping tabs on Harrison since the summer, indicating a strong level of interest in the winger.

“I know that there are clubs who he is still on the radar for.

“In particular, away from Arsenal, there are even a couple of European teams that are looking as well.

“Atalanta are one of them and I’m also told that Ajax have been keeping tabs on him since the summer.”

Harrison has scored more than 50 goals for Leeds during his career, so allowing him to leave would be a major decision given the club’s struggles this season and the possibility of relegation.

Jack Harrison, previously of New York City FC, has had a mixed season with Leeds United so far, with one goal and four assists to his name.

However, it is important to remember his contributions from last season where he played a crucial role in helping Leeds avoid relegation from the Premier League.