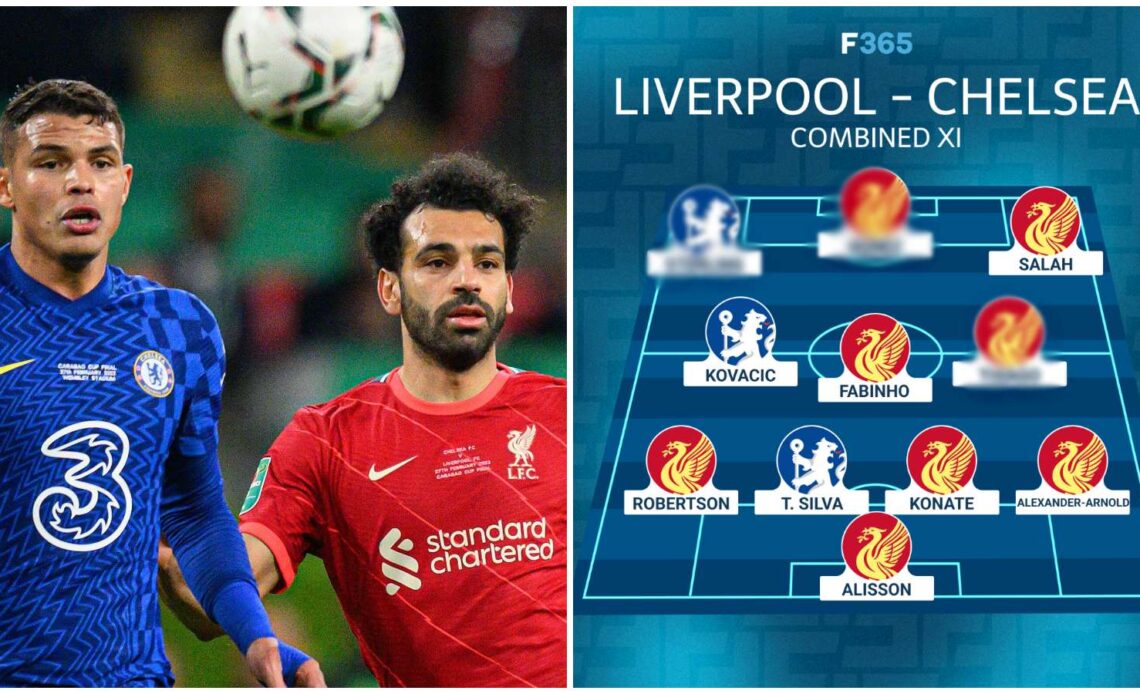 Chelsea and Liverpool have been rubbish this season. This should be a match with huge implications on the title race. Instead, it is a mid-table clash…

Picking a combined XI of two teams horribly out of form is actually very difficult. Pretty much every player here is having a disappointing season so there are bound to be some questionable inclusions. I am, unlike my other combined teams, going to include some players mainly based on previous seasons. Injured players like Reece James and Virgil van Dijk miss out.

Enjoy and don’t get too angry.

GK: Alisson (Liverpool)
We start off with one of the few in this side not horribly out of form. Alisson has been Liverpool’s best player this season, which speaks volumes about how bad the Reds have been. Replace him with Adrian and they might be in a relegation fight.

Chelsea No. 1 Edouard Mendy is out injured and wouldn’t beat Alisson to be my No. 1 if he was fit. Kepa? Don’t make me laugh.

Reece James returned to training on Wednesday but Saturday’s match will be a little too soon for him. For what it’s worth, I’d have picked the Chelsea man over Alexander-Arnold if he was fully fit.

CB: Ibrahima Konate (Liverpool)
With Virgil van Dijk out injured, Ibrahima Konate needs to step up. Jurgen Klopp has plenty of options at centre-half and Konate is comfortably the second best behind Van Dijk, better than Joel Matip and Joe Gomez.

Konate has struggled to stay fit this season but has started the last four games for Liverpool. Unfortunately for him, one was a 2-2 draw against Wolves and his two Premier League appearances were 3-1 and 3-0 defeats.

CB: Thiago Silva (Chelsea)
Thiago Silva made my combined Manchester City – Chelsea XI, so he could not miss out here. The Brazilian is 38 years old but still a very, very good player.

LB: Andy Robertson (Liverpool)
Like Trent, Andy Robertson’s biggest rival for a spot in this team returned to Chelsea training on Wednesday morning and shouldn’t be fit in time to play against Liverpool. In case you were unsure, I am referring to Ben Chilwell.

Marc Cucurella has not lived up to his hefty £60million transfer fee after a wonderful 2021/22 season with Brighton, and even with Robertson out of form, the Spaniard does not…