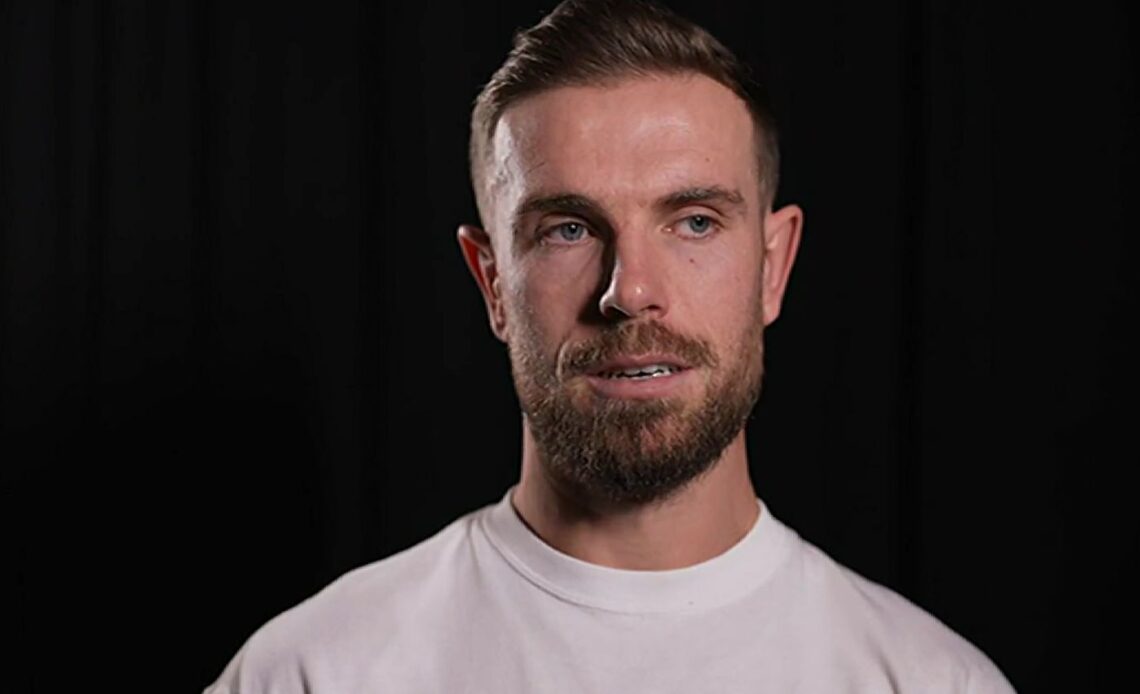 West Ham United have been linked with a move for the Roma midfielder Nicolo Zaniolo.

According to a report from Corriere Dello Sport, West Ham have submitted an offer to sign the 23-year-old midfielder this month but the Italian giants have turned it down.

Apparently, West Ham were willing to loan the player until the end of the year and the deal included an obligation to buy the player outright on the 31st of December 2023 if the Hammers manage to pick up 30 points during his loan spell at the club.

Zaniolo has a contract with Roma until the summer of 2024 and therefore it is understandable why the Italian outfit are not keen on loaning him out until the end of the year.

If the Hammers do not trigger the obligation to buy, the player would return to Roma in January 2024 with just six months left on his deal and he could potentially move on as a free agent in a few months.

It seems that any club hoping to sign that 23-year-old will have to come up with a permanent transfer this month.

The Hammers could certainly use a quality attacking midfielder like him and Zaniolo is versatile enough to operate as a winger as well. The 23-year-old has the potential to develop into a top-class player with experience and coaching.

West Ham are currently battling for a place in the Premier League next season and they need to bring in the right reinforcements in order to survive relegation. The Hammers have already improved their attack with the arrival of Danny Ings and it remains to be seen whether they can add some creativity in the final third with the signing of Zaniolo.