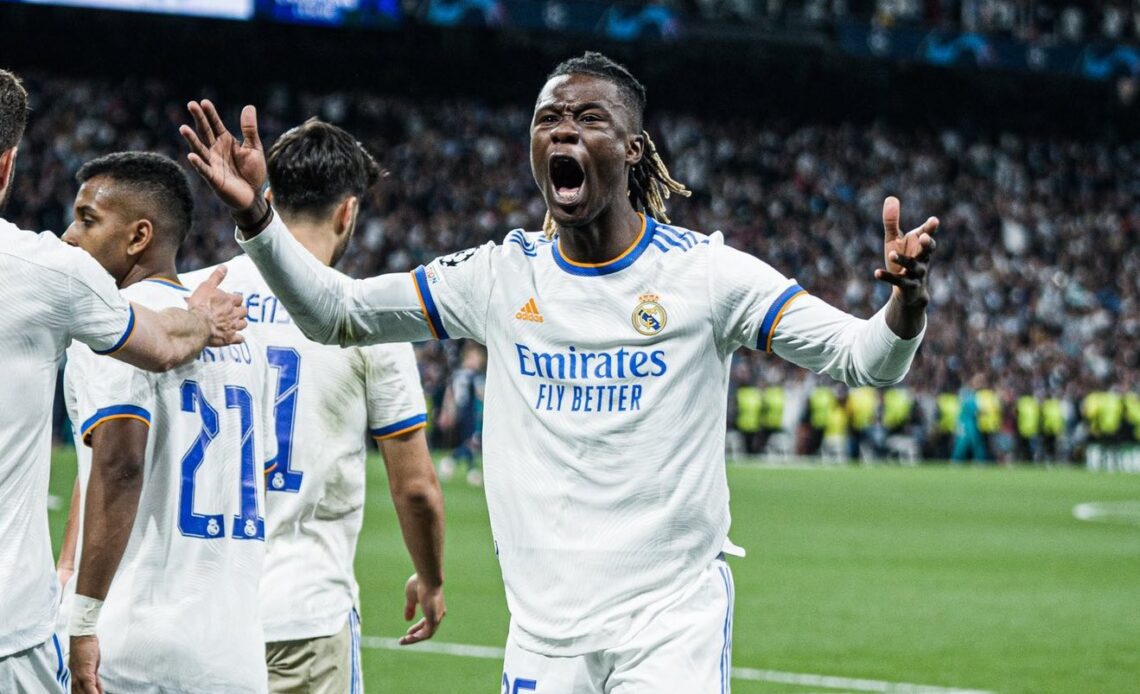 According to recent reports, Arsenal are on the brink of making a surprise swoop for Polish defender Jakub Kiwior.

Mikel Arteta is keen on adding new players to his team to help them maintain their lead in the Premier League.

The team has already spent £27m to acquire Leandro Trossard from Brighton and is now set to spend more money.

They have reached an agreement with Italian club Spezia to acquire 22-year-old Kiwior for £17.5m.

And Gianluca Di Marzio has now released a video of the star arriving at Pisa airport this morning on his way to England.

? Jakub Kiwior on his way to London. Courtesy of @DiMarzio. pic.twitter.com/qH3vl6Jo8Q

After arriving in England, the player will now go through a medical examination before signing his contract with Arsenal.

Kiwior was part of Poland’s World Cup 2022 squad and has nine caps for his national team.

And the Gooners have been tracking his flight since the news broke this morning.

The now imminent signing shows Mikel Arteta intention to continue to strengthen his team while being on top and the fans will be pleased to see the owners backing him.