Tottenham and Manchester United eyeing up a move for Lovro Majer 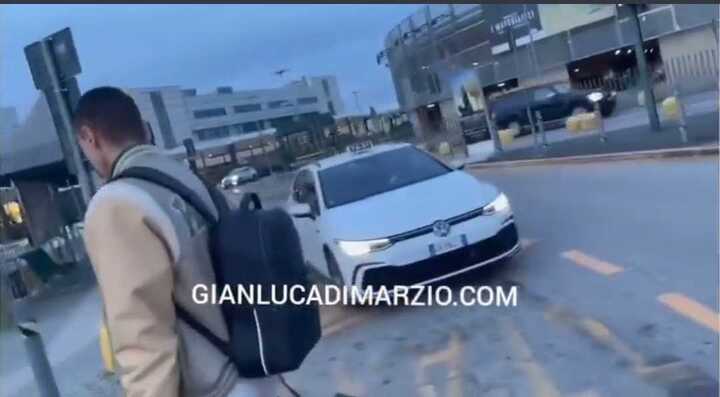 Tottenham and Manchester United have been linked with a move for the Croatian midfielder Lovro Majer.

According to Jeunes Footeux, the 24-year-old attacking midfielder is on the radar of the two Premier League clubs and it remains to be seen whether they decide to make a move for him this month.

Majer is highly rated in Europe and he has the ability to develop into a quality playmaker. Both Spurs and Manchester United could use more creativity in the final third and the Croatian would be a solid long-term investment for them. He is regarded as the ideal long-term successor to Luka Modric for the national team.

Majer can operate as the number ten as well as a central midfielder. His versatility will be an added bonus for both clubs.

Spurs have a number of midfielders at their disposal, but most of them are defensive in their approach. Majer would add a new dimension to Antonio Conte’s midfield if he joins the club.

The likes of Harry Kane and Son Heung-Min would certainly benefit from having someone like Majer behind them.

Majer is yet to enter his peak years and he will only get better with coaching and game time. He could prove to be a superb acquisition for the coming seasons.