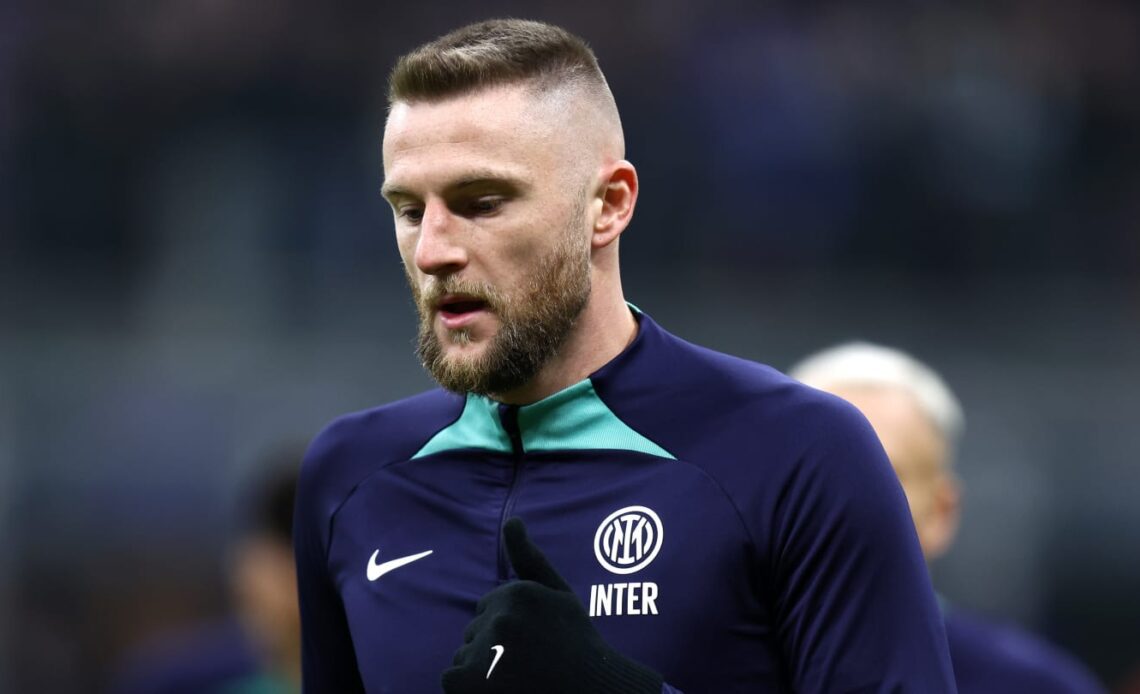 Paris Saint Germain are increasingly confident of signing Milan Skriniar from Inter after he rejected their latest contract offer, sources have confirmed to 90min.

The 27-year-old is believed to have knocked back Inter’s latest proposal earlier this week, insisting that he wants to continue assessing his options.

Skriniar’s current deal at San Siro expires at the end of the season, meaning he is now free to talk terms with other clubs.

PSG, who came close to landing Skriniar last summer, have always maintained an interest in signing the Slovakian international, and have wasted little time in making him an offer which sources believe is worth over £200,000-per-week.

90min revealed earlier this month that PSG were ready to make him an offer, despite a host of Premier League clubs – including Liverpool, Manchester City, Chelsea, Tottenham and Manchester United – keeping an eye on developments.

But barring a late offer from England, PSG believe that Skriniar is destined for the French capital at the end of the season.

The Ligue 1 giants hope to tie Skriniar down to a pre-contract agreement in the coming days, at which point they will look into paying Inter a fee to force the move in January. That could allow the Nerazzurri to recoup some money from Skriniar, rather than lose him for nothing at the end of the season.