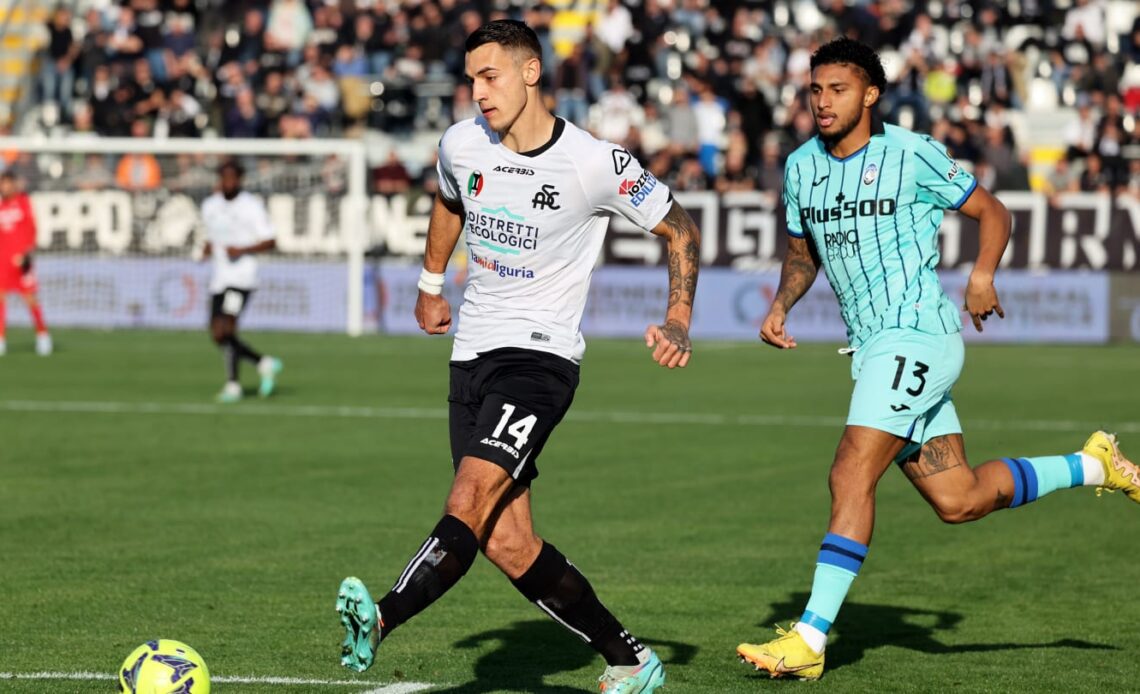 Arsenal look set to add another defender to their squad with Spezia player Jakub Kiwior seemingly on his way to the Emirates Stadium.

The deal is expected to be worth in excess of €20m as the Gunners put the final touches on the deal before official confirmation.

Many Arsenal fans may be relatively unaware of Kiwior and his work with Spezia over the past 18 months, so here is everything that you need to know about the Polish defender.

The 22-year-old defender signed for Spezia in the summer of 2021, meaning he is not a product of their academy. They only paid €2.2m for his services and he has become the Aquilotti’s prized possession in the last year or so.

The major selling point for Kiwior is that he is a very versatile player who appears to have a very high ceiling. He plays almost all of his games at centre-back and is able to play on both the right and left of a two.

As well as that, he has been known to provide adequate cover at left-back which could be very valuable for the Gunners. Showing even more versatility, Kiwior has been known to step forward into the holding midfield role when needed by Spezia, showing a certain level of footballing intelligence.

Kiwior is also an extremely consistent player whose impact can occasionally go under the radar. He has started 94% of Spezia’s 18 Serie A games so far this season and has played 89% of the available minutes. Injuries do not seem to be a regular issue for the Polish defender, having missed just three games through injury all season long.

He had his breakthrough with the Polish national team in the run-up to the 2022 Qatar World Cup and he was an important player as they made it to the round of 16. He played 90 minutes in all three of the group games and 87 minutes in the defeat against France.

It would perhaps be fanciful for Kiwior to arrive in London and think he will walk straight into the starting lineup at Arsenal. The pairing of Gabriel and William Saliba appears to be favoured by Arteta and neither warrants being dropped to the bench for Kiwior.

This signing will have been made because Arteta feels he could do with one more body in that area of the squad who has the potential to grow into a starter in the future and will not upset the balance of the wage bill.

What he can bring to the team right now is his versatility. He can be plugged into a number of positions when Arsenal need to rest others which will likely happen very often this season as the title race begins to take its toll on the…