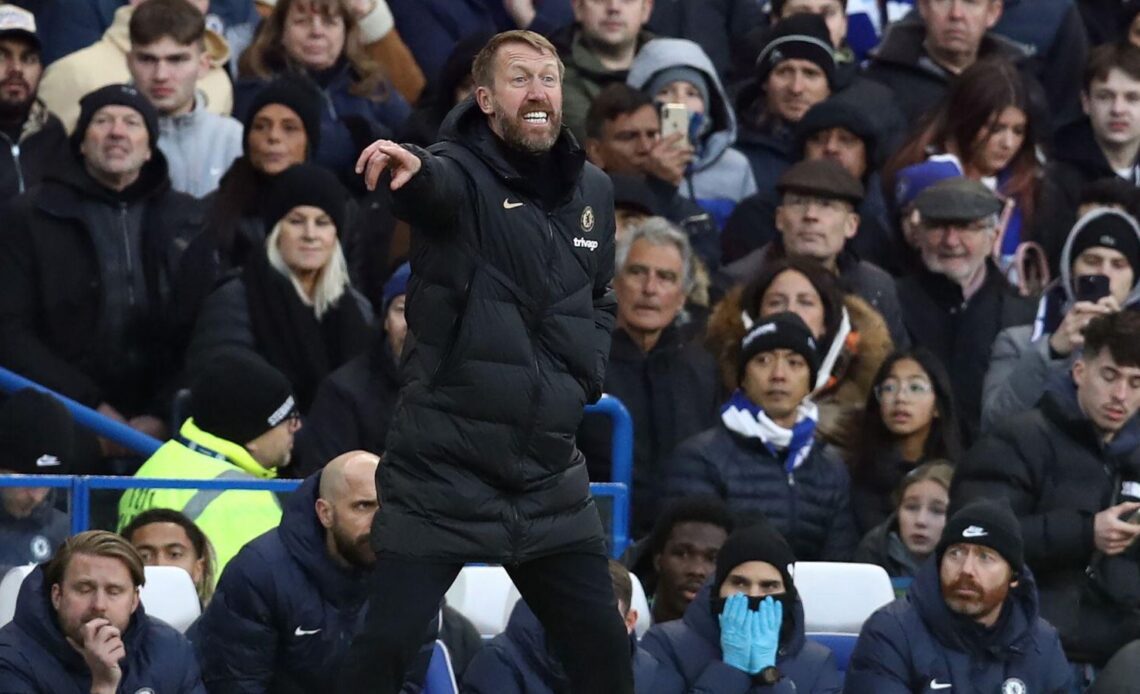 The Blues beat Arsenal to the €100m signing of the Ukraine international last week with Chelsea owner Todd Boehly now completing five new signings in the January transfer window with reports claiming there are more to come.

And Potter has revealed what he will bring to his Chelsea side and the role he could play against Liverpool tomorrow lunch time.

Potter told BBC Sport at a pre-match press conference: “He is a young and exciting player, we have to help him adapt to us and the Premier League. He hasn’t played so much football recently but has been training well, so we will have to assess him.

“There’s a chance [he could make his debut]. There is probably a role for him at some stage in the game.

“We’ve got to help him and everybody understand that he is coming from a different country and league and has to adapt. He is a young player who has a lot of potential and at the same time he has had good experiences already and he is an exciting player.

“He’s trained very well and is very happy to be here. He is looking forward to his career here and is excited to get started.”

When asked how many more transfers there would be for Chelsea this winter, Potter added: “I don’t think there’ll be too many to be honest. I’ve no complaints about the squad. January is very complex. You might want A,B and C but they are not available in terms of positional need.

“You are always looking to strengthen your squad and we have done that. When players come back we have an exciting squad of players.

“You’ve got to analyse the squad and analyse where it’s at. Sometimes it is adding and sometimes it’s moving out players. That is on a case-by-case basis and we’ll look at it that as and when.”

When asked about the form of Marc Cucurella – who signed from Potter’s former club Brighton in the summer – Potter continued: “Some players have dips in form and there are different solutions in games. That is sometimes the case. Lewis Hall has done well and we have to manage his games and role because he is a young player just starting out.

“Marc has had a lot to deal with. I think it’s been challenging for him. He’s had some things off the pitch as well family wise that have been difficult for him as well.

“There are many factors. You see a guy on the pitch and have a verdict but…