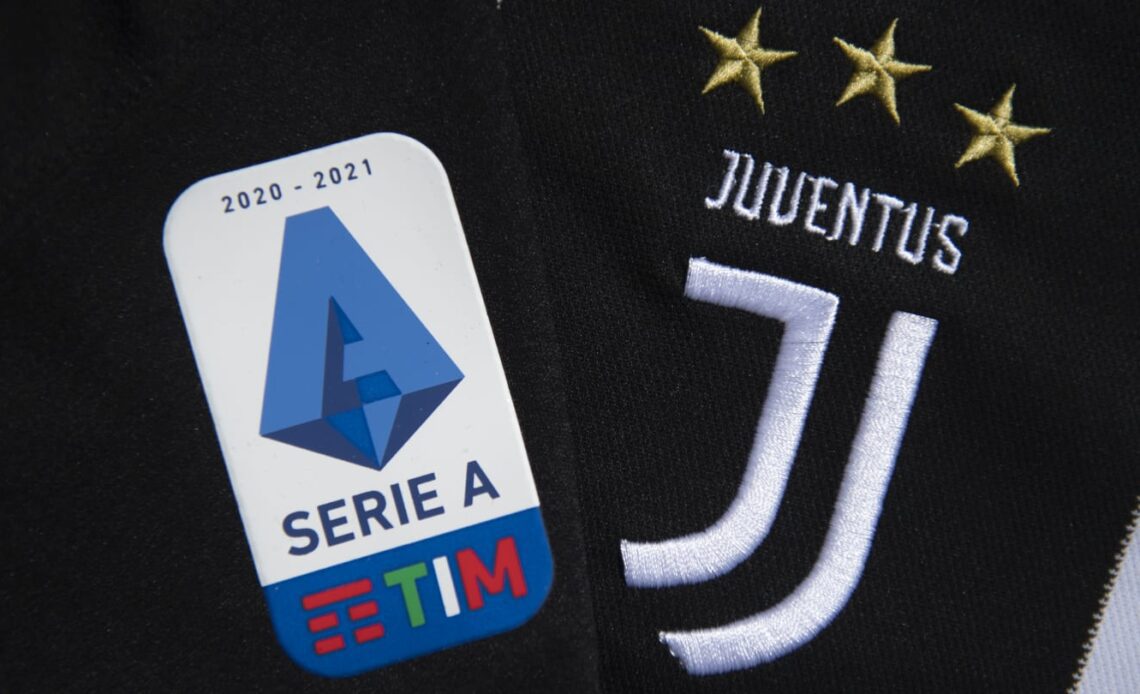 Juventus have been hit with a 15-point deduction in Serie A that will immediately be applied to the league table, leaving the club closer to the relegation than the Champions League places.

The sanctions have been confirmed by the FIGC and relate to the capital gains investigation that had already seen mass resignations from the Juve board at the end of 2022.

Former Juve sporting director Fabio Paratici has also been banned for two and a half years, with ex-president Andrea Agnelli and Maurizio Arrivabene each banned for two years.

Paratici left Juve in 2021 to take up a new role as managing director of football at Tottenham. The ban doesn’t automatically apply to football outside Italy, but if Italian authorities request FIFA and UEFA to uphold the ban then it could be extended. All banned individuals will also have the right to appeal.

Sampdoria, Pro Vercelli, Genoa, Parma, Pisa, Empoli, Novara and Pescara and their respective directors have all been acquitted over any involvement.

Juventus had struggled by their standards in the first half of the season, but after 18 games sat third. Napoli are well clear at the top, but at least qualifying for the Champions League again was not expected to be a problem for Massimiliano Allegri’s team.

Now, however, losing 15 points would push Juve into the bottom half of the table as it stands. They have finished fourth in Serie A in each of the last two seasons but no lower since 2010/11.