Everton closing in on the signing of Dutchman Arnaut Danjuma 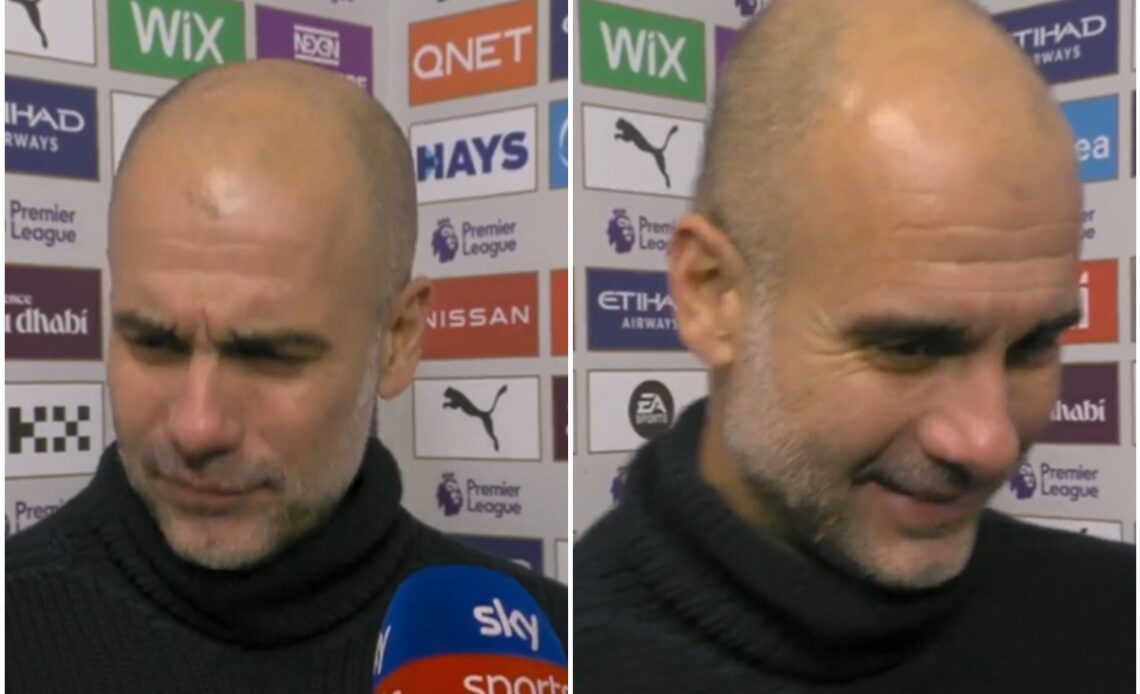 Everton are closing in on the signing of Villarreal forward Arnaut Danjuma, formerly a target of Liverpool.

In an interview with Sky Sports last year, Danjuma admitted that he was aware of interest in him from Liverpool.

Danjuma appeared to play down interest from Liverpool despite admitting it previously, but a move failed to materialise. It’s not quite worked out for Danjuma this season, and he looks set to be on his way out the door.

Crucial hours for Danjuma’s future. He will make a decision very soon, Everton are in advanced position and working on clubs side with Villarreal to get it done ?? #EFC

There are other clubs in the race, up to Danjuma — Everton have medical tests booked as @ElBobble reported. pic.twitter.com/c4IMGfVHoi

It’s no secret that Everton need to bring in attacking reinforcements during the January transfer window. They’ve struggled to score or create goals this season and their current attack is far from good enough to take them to the next level.

With relegation looking likely, Everton had to act fast and a player of Danjuma’s calibre is an excellent start to their window, even if it’s taken them almost three weeks to get a deal to this stage.